I wanted to go out of the city on my second day in Shanghai, since I knew when M made it he would want to see the main tourist sights in Shanghai. I chose to take a day trip to ZhuJiaJiao, an ancient water town about an hour away from Shanghai by public transportation.  It was easy to navigate there via the subway system, and once I was there it was only a 20 minute walk to the center of the Ancient City. I ended up taking a rickshaw for part of the walk, for the scenic view and for the experience, but you really don’t need to do that. I felt bad because this old man was biking up hills with me behind him…but I’m sure he’s used to it. 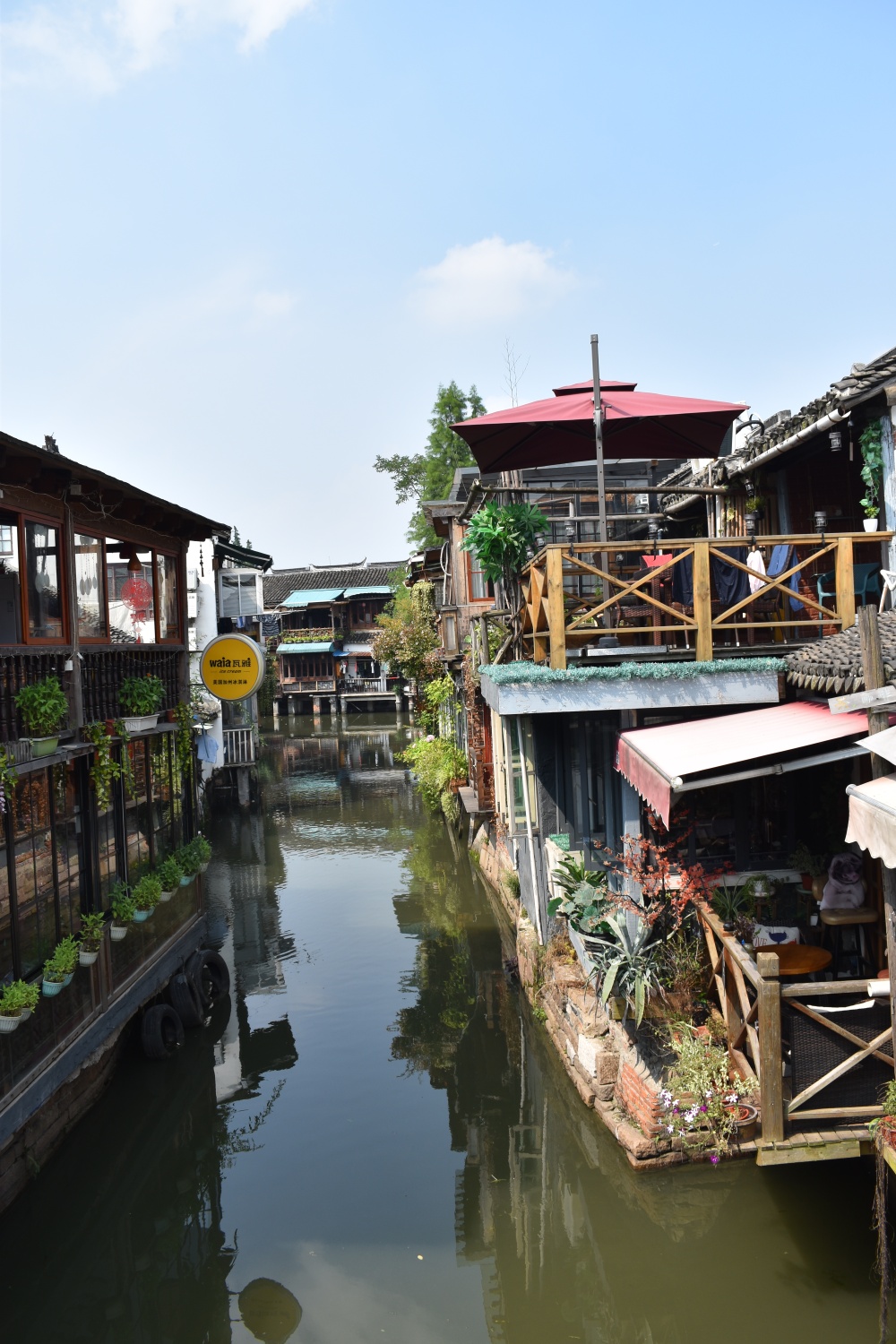 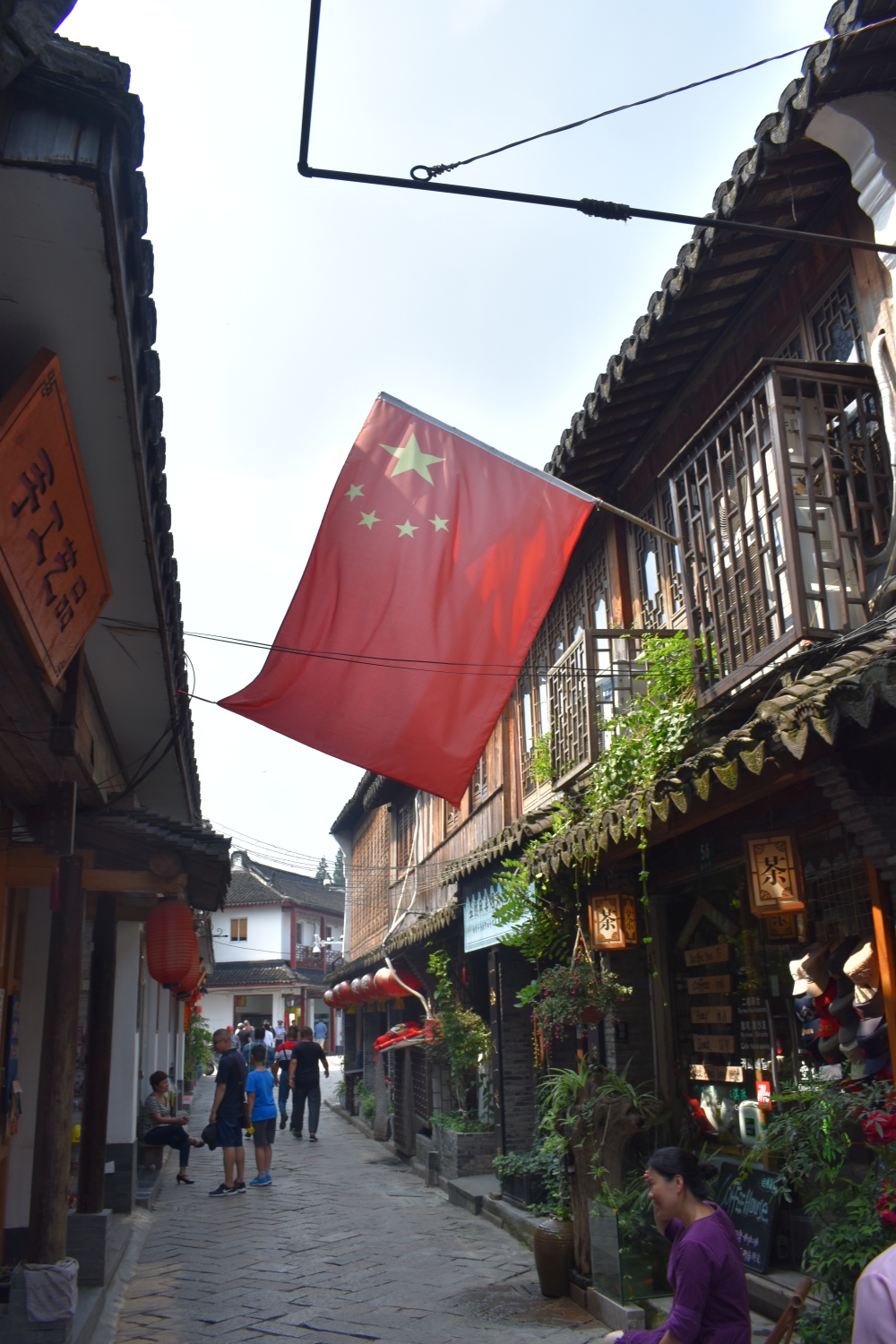 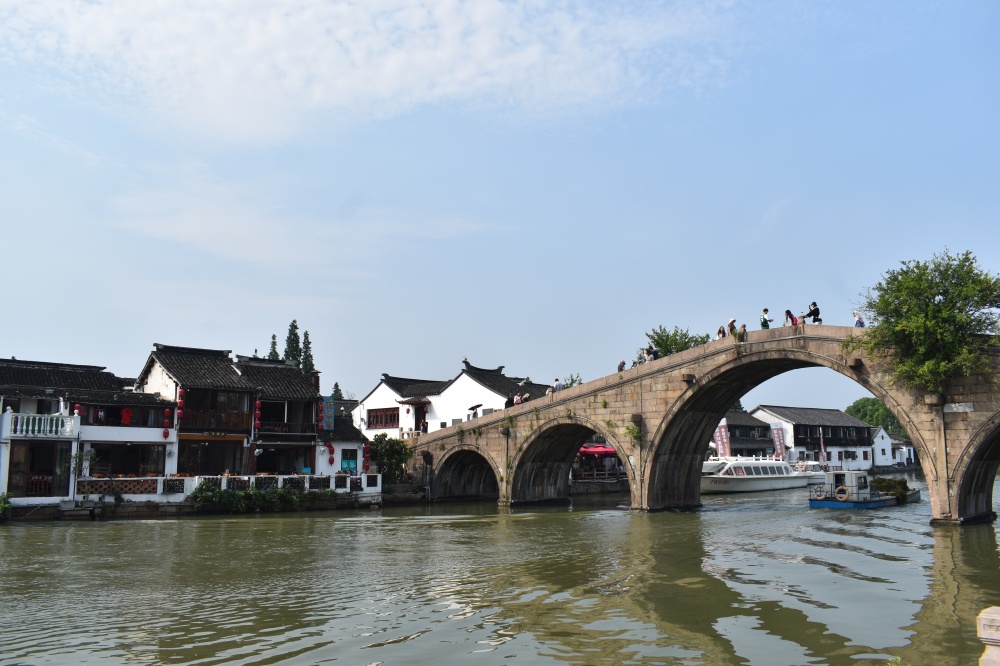 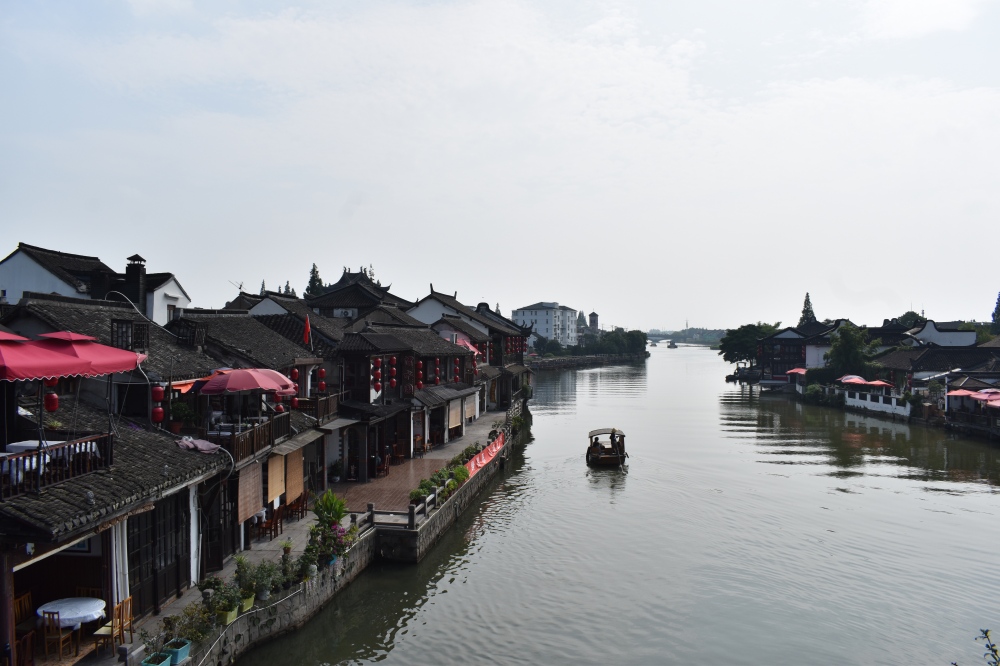 I loved ZhuJiaJiao because everything interesting was congregated in one walkable area. Since I was visiting on a weekday, it wasn’t horribly crowded, although it was HOT. There are a few historical sites, including an old Qing Dynasty post office and temples, to visit, but I loved simply walking along the streets and canals, and taking a look at the shops and street food. The area is small enough to do for a half-day trip; I ended up spending around 3 hours there (including a lot of time at a tea house, to escape the heat). 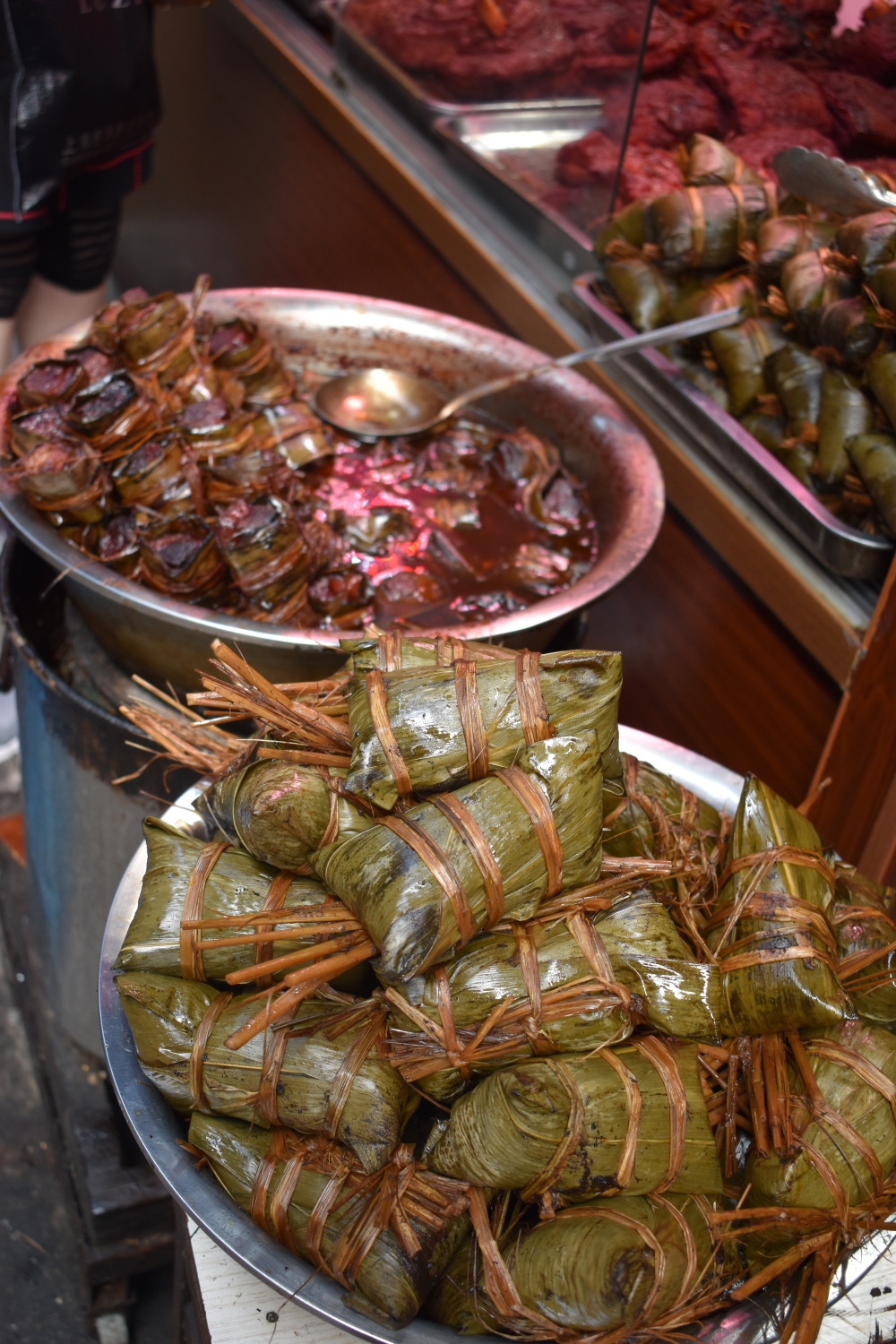 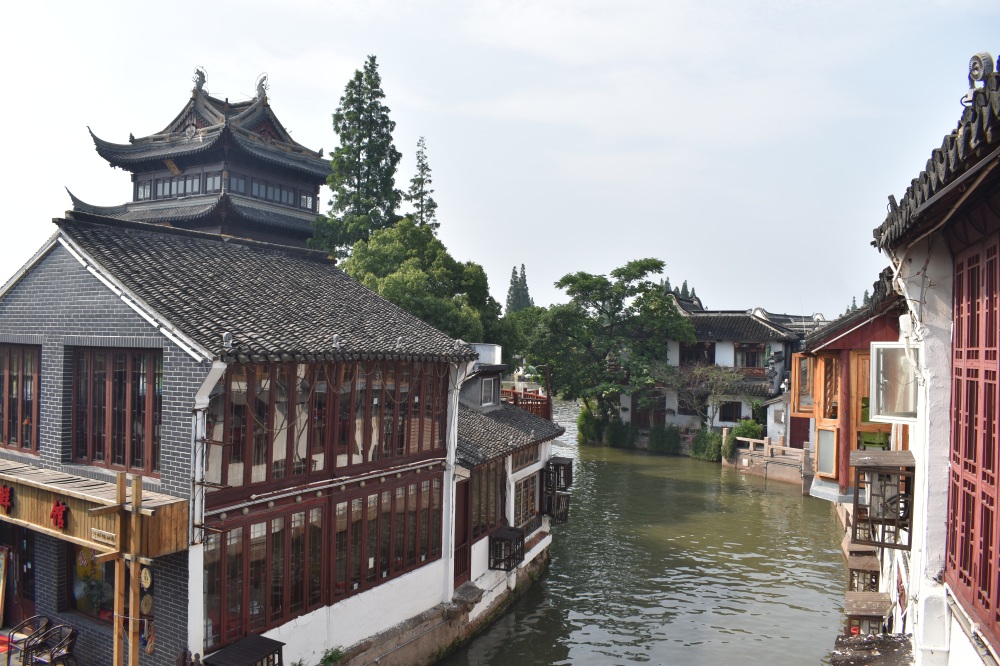 I highly recommend visiting if this is your first time visiting a water town, since it’s super convenient to get to, and everything is congregated in one place.

SuZhou is a city west of Shanghai that is known for its canals, water towns, and gardens. We took the bullet train from Shanghai Station, which only took 21 minutes. HOWEVER, beware that if you are a foreigner, you have to pick up/buy your tickets in person, in a really slow-moving line, and bring your passports. For Chinese Nationals, you simply go to a kiosk and use WePay. We ended up picking up all our tickets for our China travel at the same time (Shanghai – Qingdao, Qingdao – Beijing). We also booked a return ticket from SuZhou, which we were glad to do so because on the way back, most of the good return times were booked. This gives you less flexibility in Suzhou, but at least guarantees a seat. 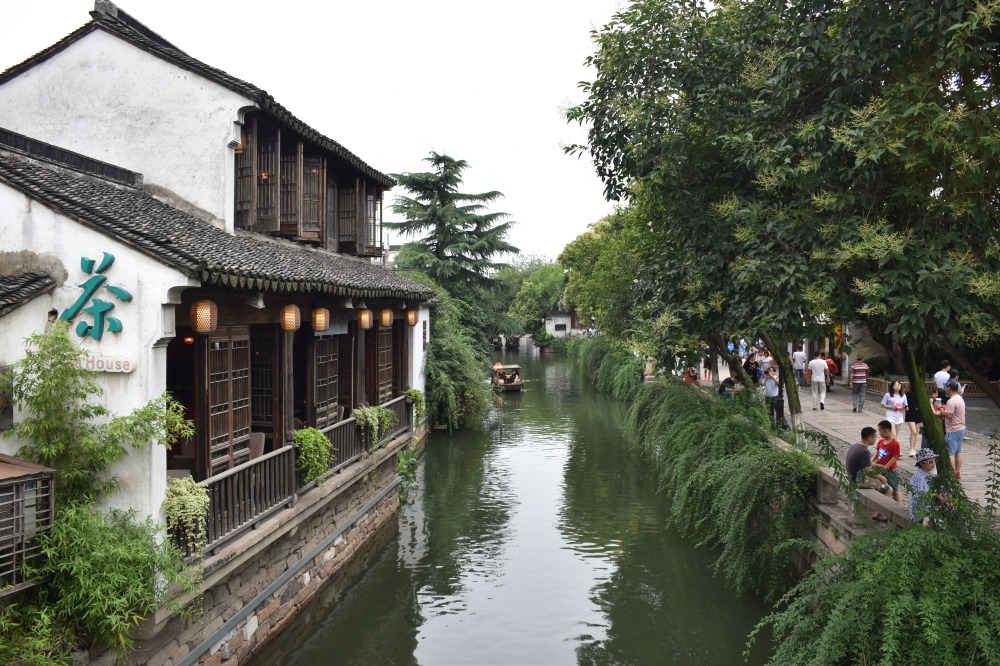 Since we booked a round trip ticket with set train times, we found that we didn’t have enough time to visit TongLi Ancient Town (a water town, but it would’ve taken an extra 1+ hour via multiple modes of transport to get there), but we had too much time to kill in SuZhou. It was a little difficult because SuZhou is a proper city, unlike ZhuJiaJiao where the main attraction is the ancient water town. We had to take public transportation to get out of modern SuZhou to visit the Humble Administrator’s Garden (we could spend hours here, it’s so big!), then took a rickshaw to get to PingJiang Road. We walked around PingJiang Road for a bit and along some rivers, before heading back to Shanghai. 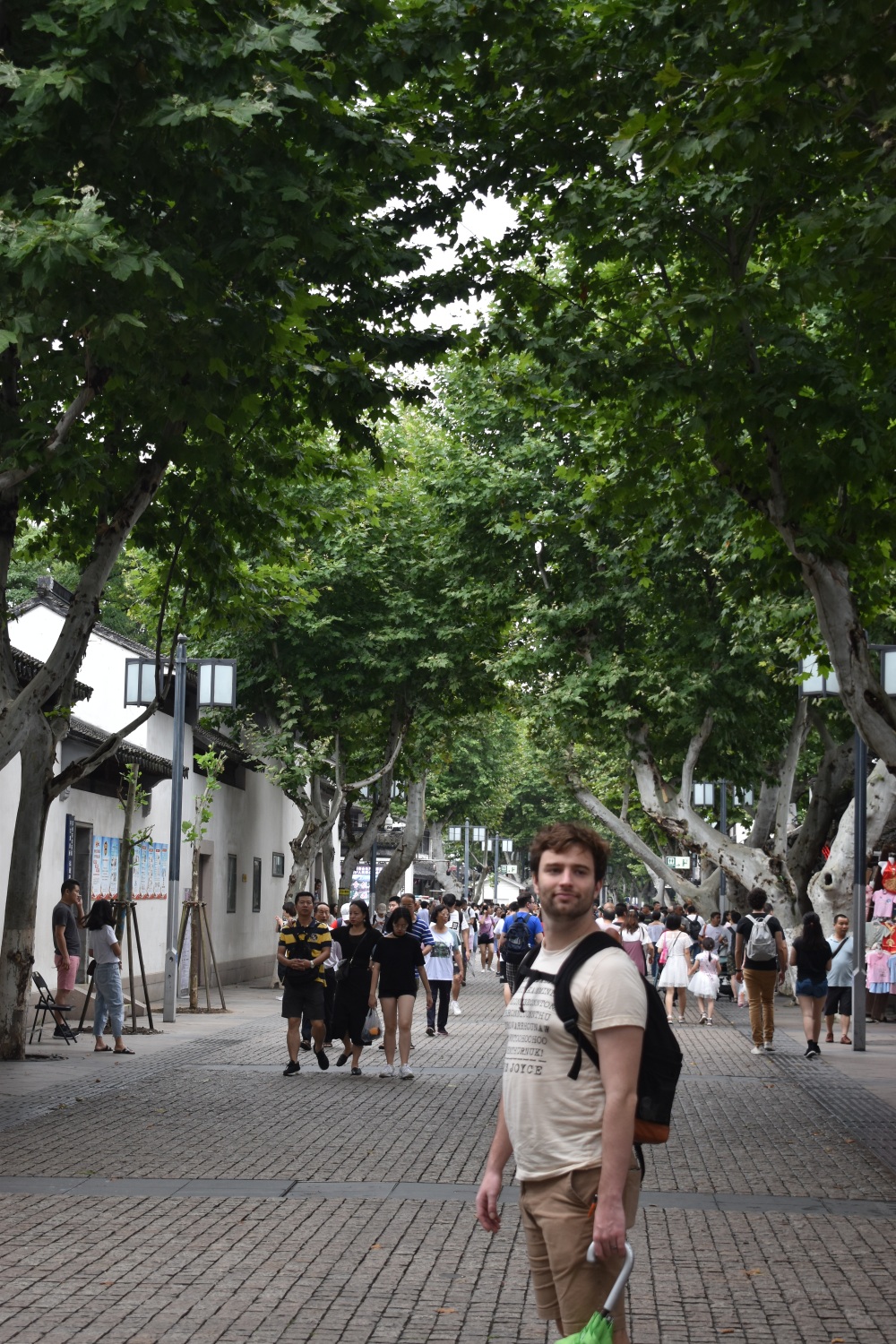 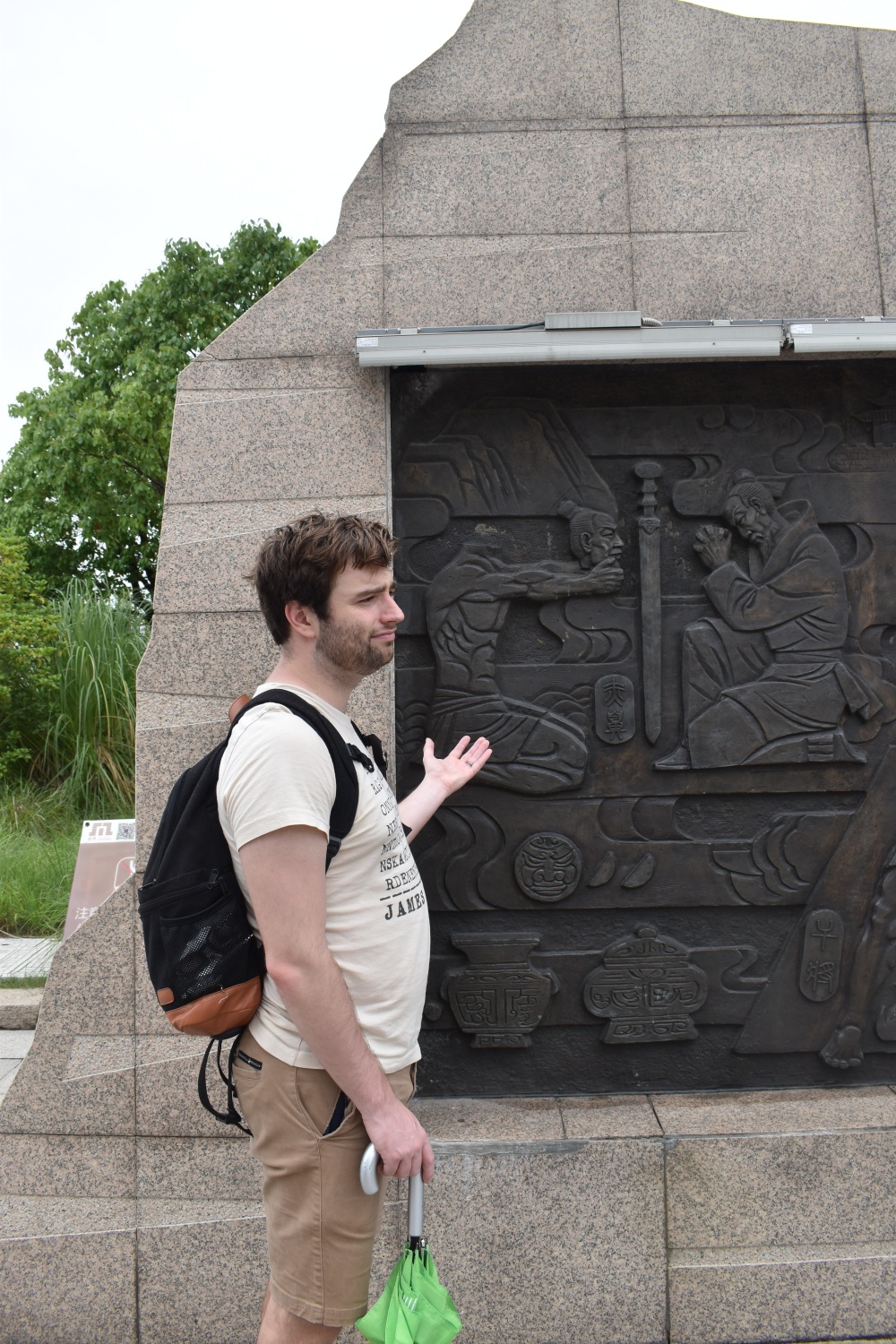 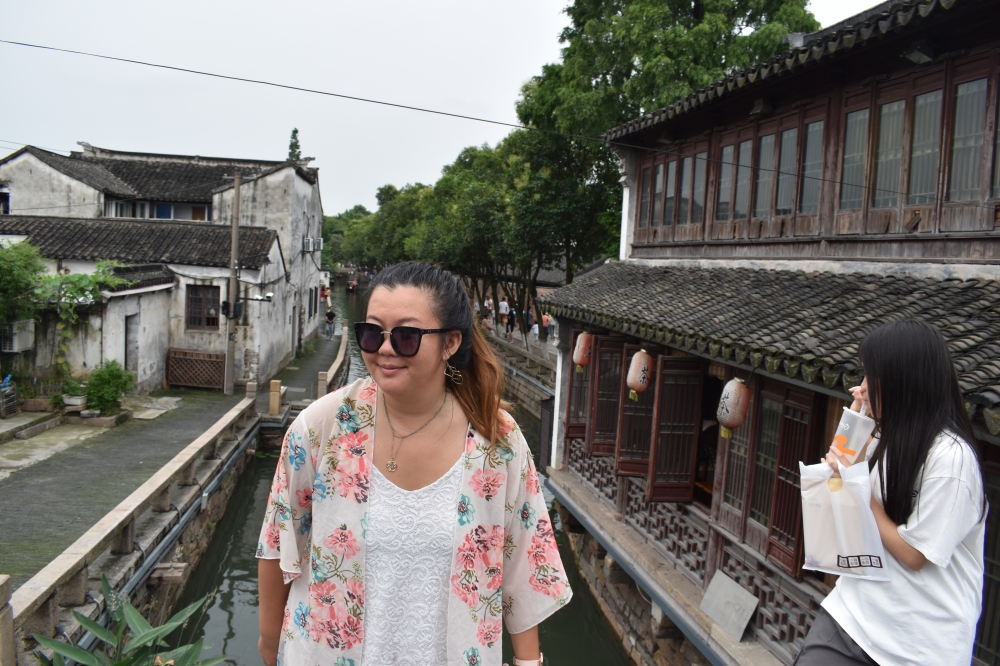 We tried to change our ticket for an earlier time, but the lines were SO LONG and by the time we got to the front, all good ticket times were taken. Suzhou was still cool to visit for a day trip though! It was monsooning pretty much the whole day, so that made our trip a bit more frustrating. 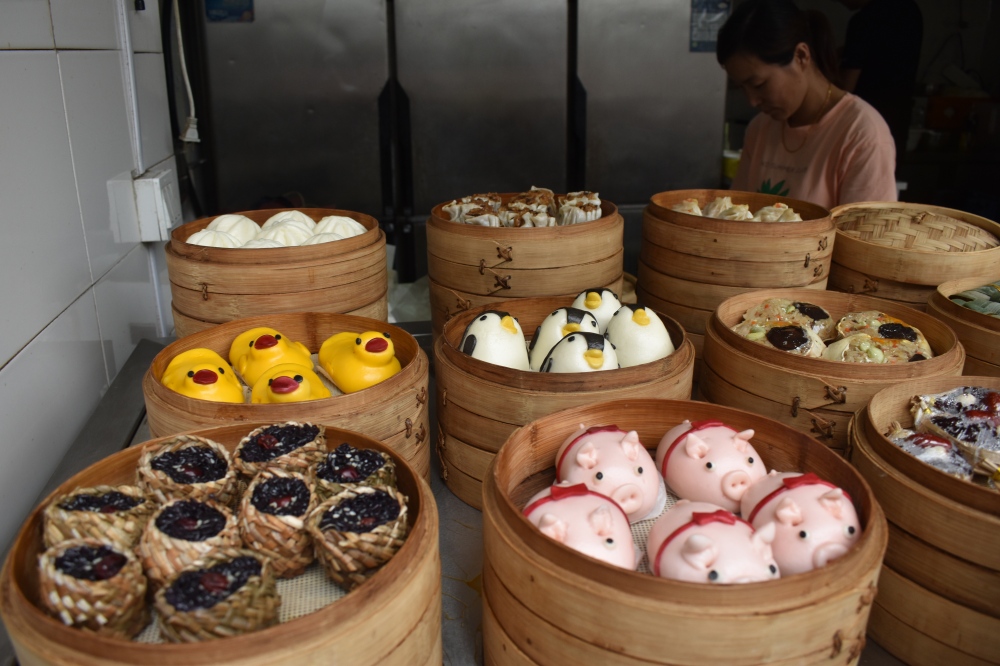 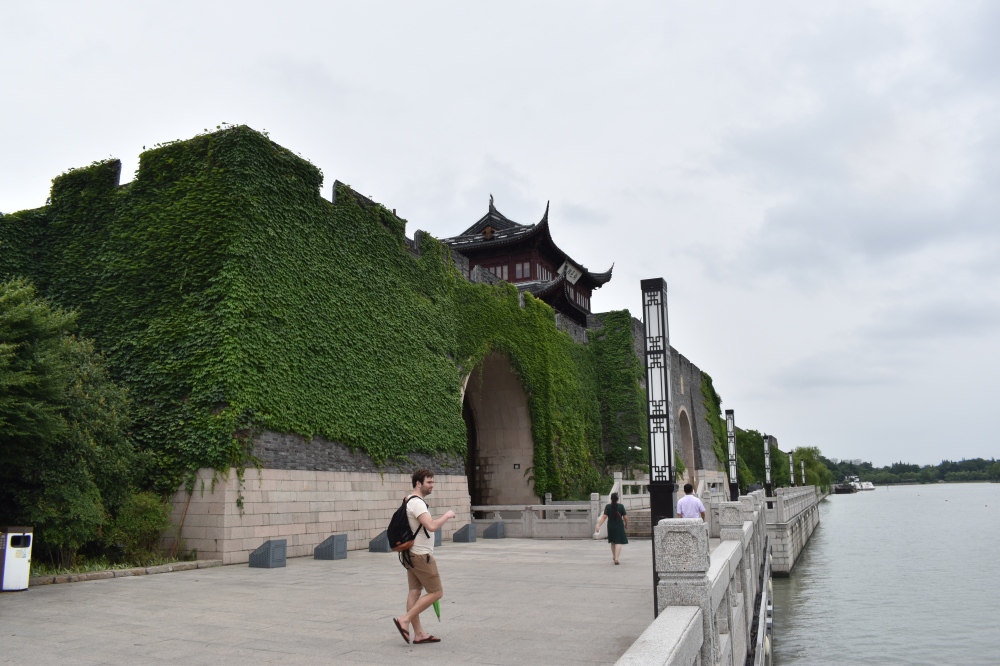