We had originally wanted to take a cross-country road trip, but that would have taken almost a month. Our second option was to fly to the west coast and loop around major landmarks and state parks, but that also would have taken more than two weeks for us to have been able to see everything, plus a lot more money. So, in the end, we settled for a east coast road trip down the Blue Ridge Parkway- and it was the most beautiful, and affordable trip we could have taken (at least on the East Coast)!

We packed a few bags and some tents into a trusty rental car (quite an ugly Kia box, but it was the cheapest Hertz rental I could find and wasn’t about to complain), and took off from Philly. Our first stop was in Baltimore, MD. Here we only stopped a few hours to wander around and get some seafood, and promptly decided after an hour and some bad seafood that we were ready to go to the next leg of the trip (lol). 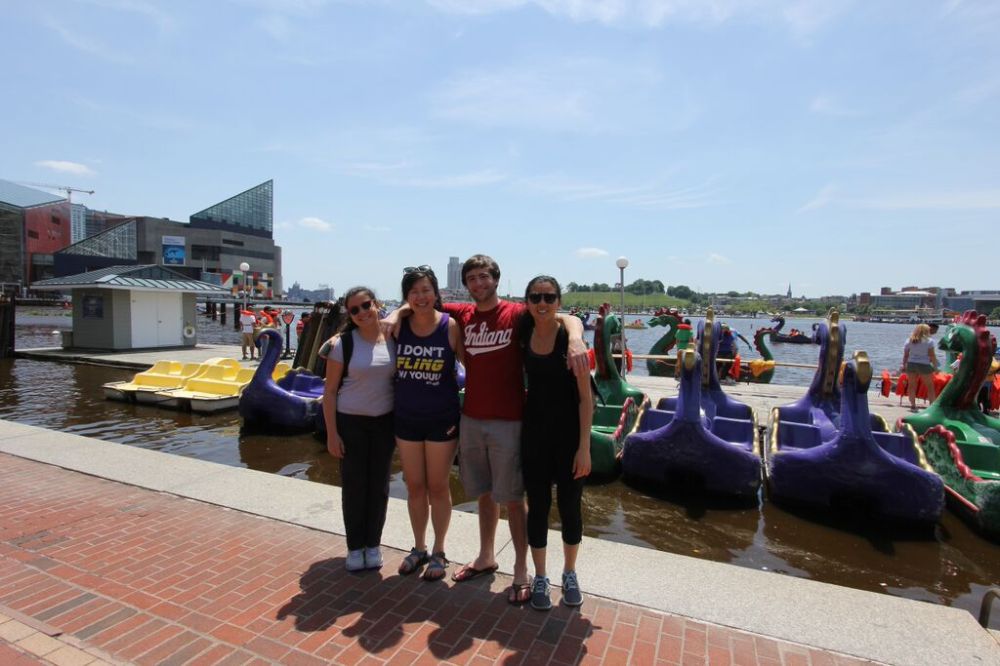 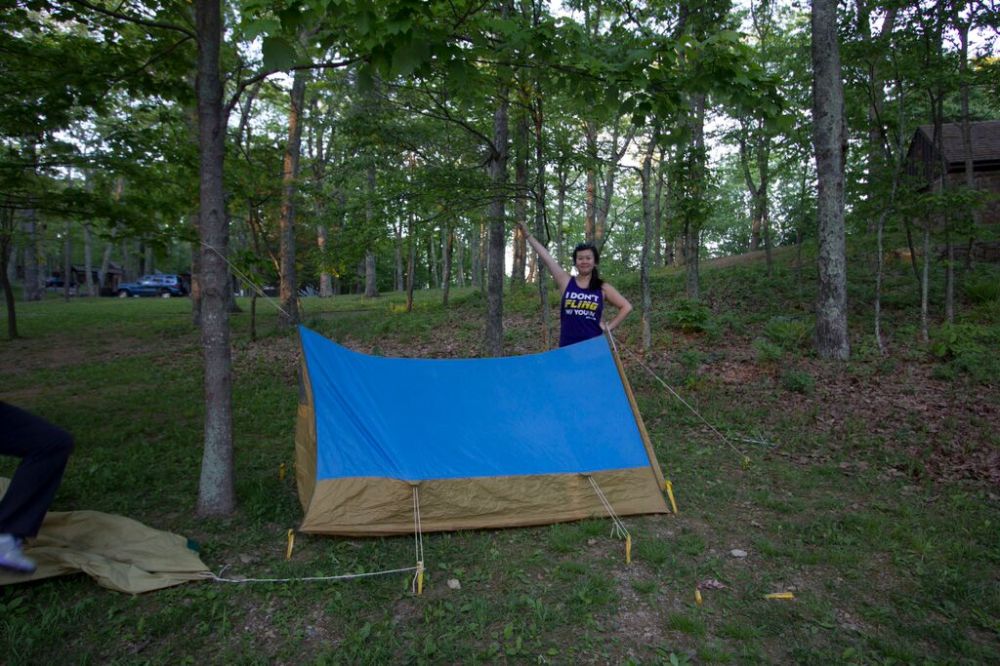 We then entered Shenadoah National Park by driving on the Blue Ridge Highway. The rest of our trip was a slew of hikes, picnic lunches (we saved money by buying sandwich materials from WalMart and keeping a cooler in our car), camping, and freaking out about bears (we saw a few on the road!!). The highway itself takes you through the mountain ranges, eventually entering the Great Smoky Mountains, at an elevation of 4,000 feet with views at every turn. Really a worthwhile drive, and probably even more stunning in the fall.

After 40ish (exaggeration) hikes through rocks, waterfalls, trails, and really steep and slippery slopes, we exited the National Forest and looped the way back to Philly. We cut through North Carolina and stopped at Raleigh, to get the only “city experience” of the trip.

…there’s not much to do in Raleigh, even though that was the biggest city and most highly recommended in NC. We did eat some delicious cheap Carolina barbecue (pictured below), and then spent a few hours at the NC Museum of Art.

One of my favorite nights of accommodation was in the attic of a small farm in North Carolina. The farm had horses, pigs, cats roaming around, chickens, and a lot of ducks- and also berry fields and fruit trees, although we didn’t pick anything. The owners even let us ride around the golf cart and build a fire outside at night! I sufficiently confirmed that I am a) indeed a crazy horse lady and b) my natural, happiest habitat is on an open farm.

On our way back we took the beach route along the outer banks in Virginia, crossing the Chesapeake Bay Bridge (originally the longest bridge over water). We stopped by Assateague Island to say hello to the wild horses, explored a few salt marsh trails, and spent some days at the beach in Maryland. Chesapeake Bay oysters were amazing! 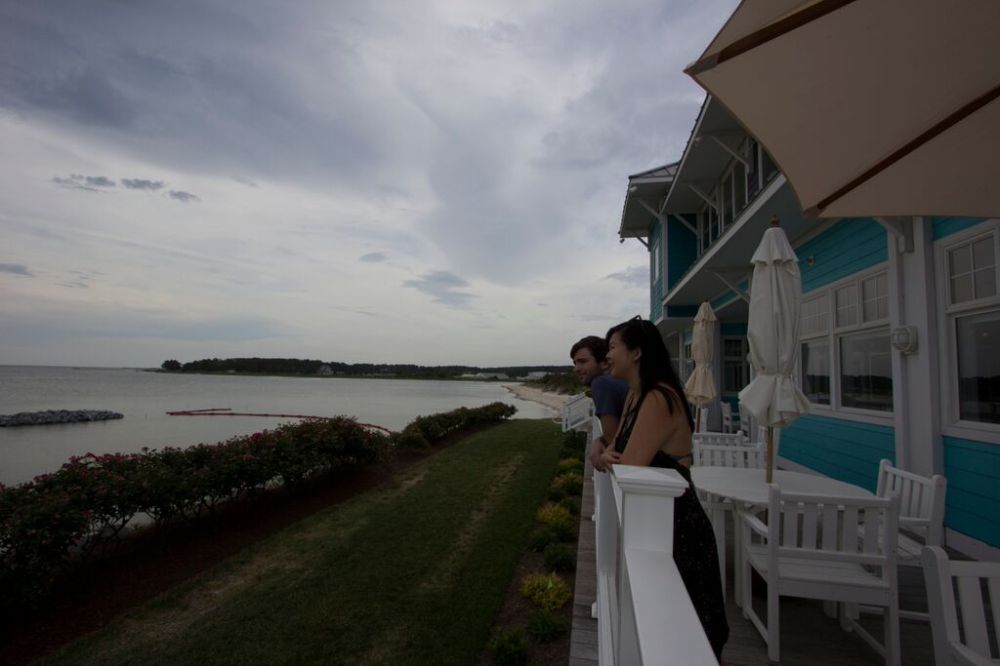