We originally planned on taking a ski trip with our two other friends, but there was very minimal snow in mid-December. Instead, we all took a roadtrip to one of the only places within driving distance that I had not yet visited – the great state of Rhode Island.  Completely feasible to do in a weekend, the drive is an easy 3-4 hours from NYC.

Our first day was spent in Providence, RI. We didn’t visit Brown University or the RISD Museum (regrets!), but spent a nice day at the Roger Williams Park and Zoo. Our hotel, courtesy of our friend, was smack in the middle of the downtown area, so we were walking distance from all the bars and shops, as well as ice-skating rinks, at night.There weren’t any major attractions we wanted to visit; Providence seemed like the type of town/city in which to just walk around and eat and drink.

The next day was spent in Newport, RI – the home of the summer mansions of America’s old elite. I absolutely loved the Cliff Walk (our two friends were not as prepared for a rocky 5 mile walk – bring proper shoewear!). The Cliff Walk loops around the rocky coastline and passes by many of the huge mansions, where you can take a tour. We didn’t end up taking any tours as we were preoccupied enough with walking and exploring, but they were beautiful to look at from the outside. 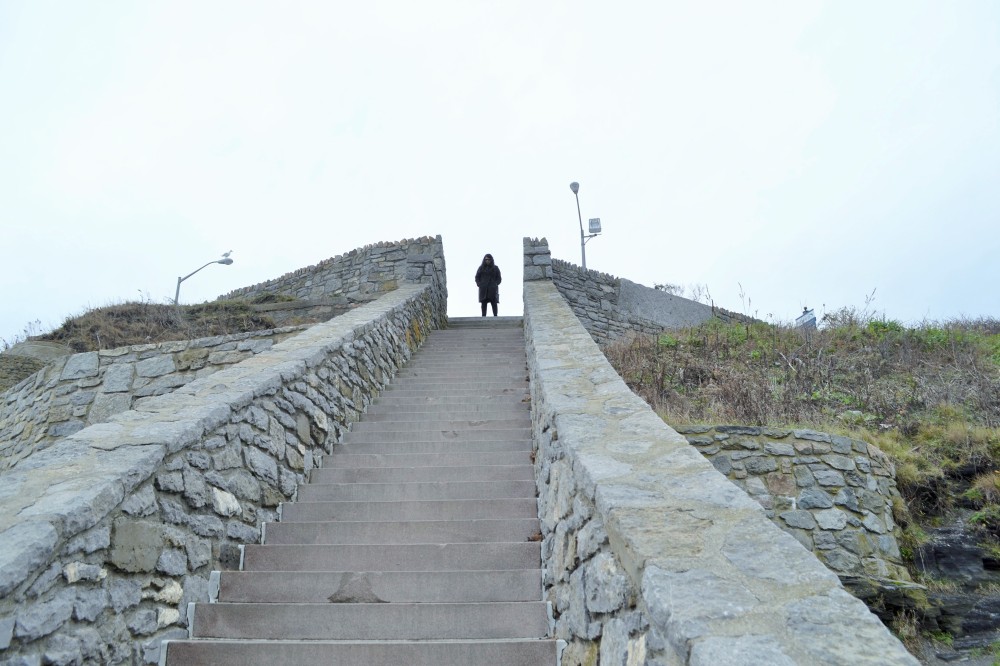 The bars and food in Providence were just okay (we could’ve gotten much better food in NYC, and the prices weren’t even that much cheaper), but Newport has some great local beers and clam chowder. Score!

Cost Distribution: [coming soon]. My friend, who is probably the only other person in the world besides myself (oops!) who I trust to plan an affordable, detailed trip, took care of most of the major reservations, like hotel and car rental.