For how often I used to visit SF for work, I’ve never spent time being a true tourist. So, when a trip to Yosemite got planned (separate blogpost on that to come), I spent the rest of my downtime visiting some of SF’s most touristy sites (no shame!). It’s always wonderful visiting such a diverse city with so much easy access to nature. 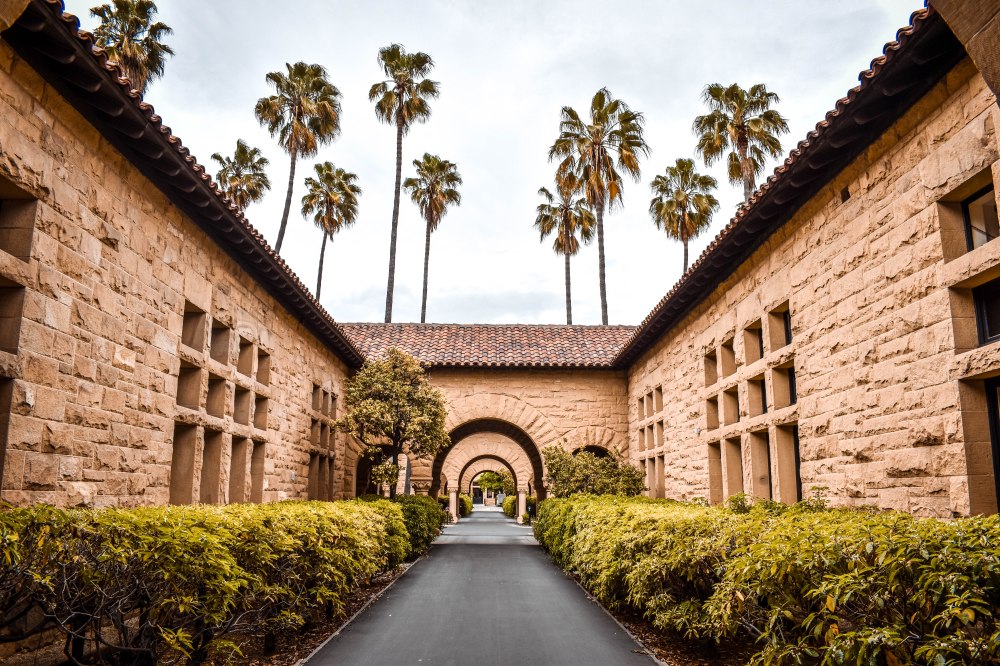 The first order of business after arriving in SF was…leaving! I took the CalTrain down to Palo Alto to visit my good friend at Stanford, and then my other friend at Facebook! It was cool taking the shuttle back to SF like a true techie 😉 I finally got the tour of Stanford I’ve been wanting since I was in high school, and we even did a beautiful nature trail call the Dish Walk. 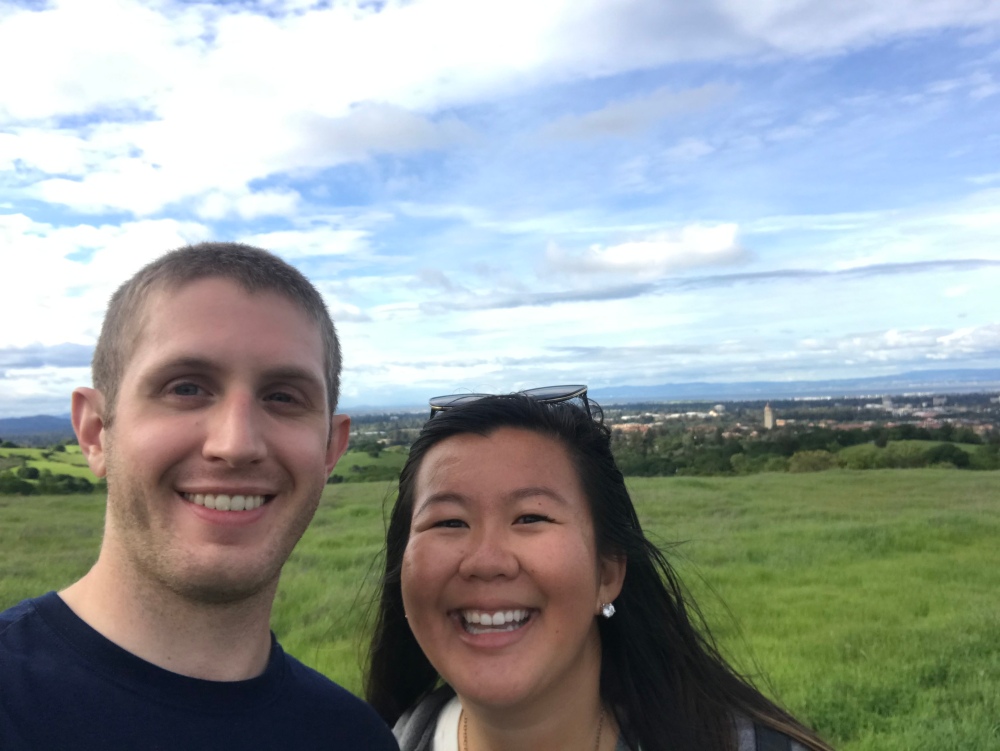 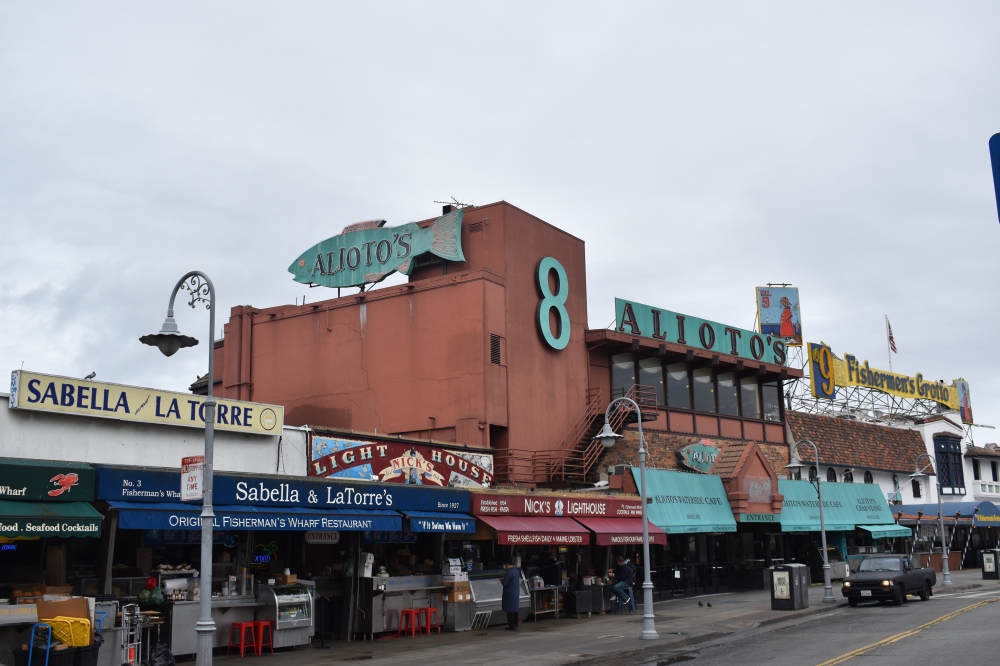 My first stop, and the most touristy stop! I had breakfast here and then visited the sea lions at Pier 39. Nothing else to report here – it was actually quite empty when I visited. 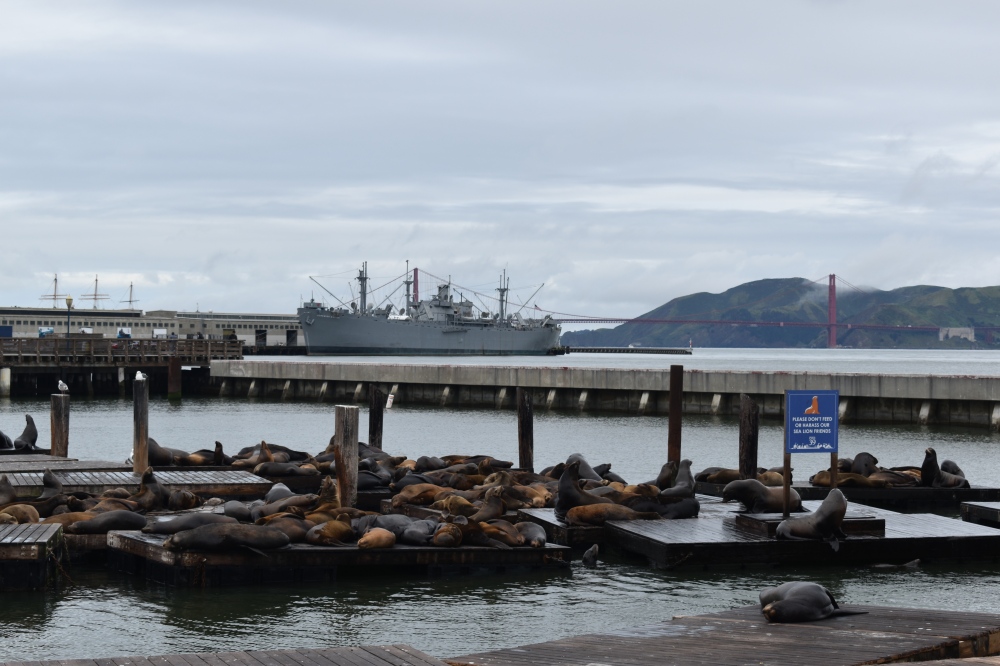 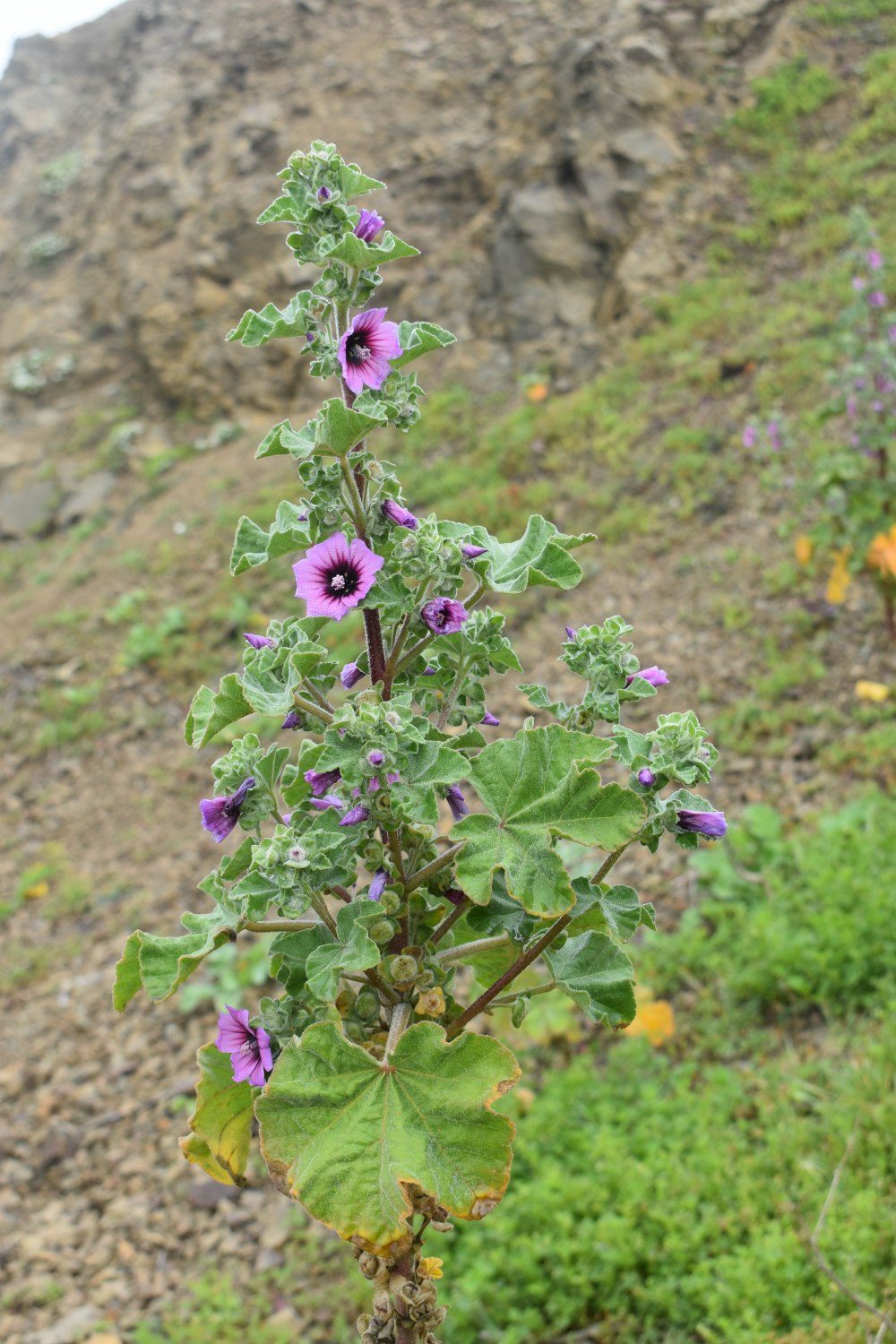 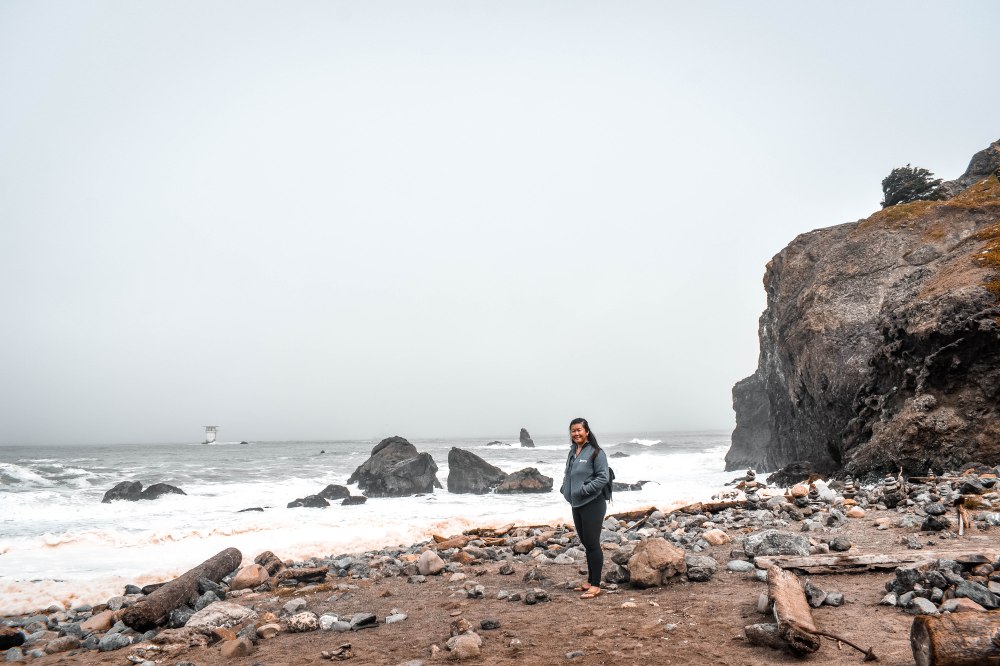 A beautiful area for a hike. When I met up with a friend afterwards for lunch, she was incredulous at how “far” I’d gone to visit Land’s End! In reality it is right on the bus route; the trees were windswept, and the day was super foggy so I couldn’t see the bridge like you sometimes are able to. This was a wonderful hike – if I lived here I would bring my dog here every weekend to walk around! 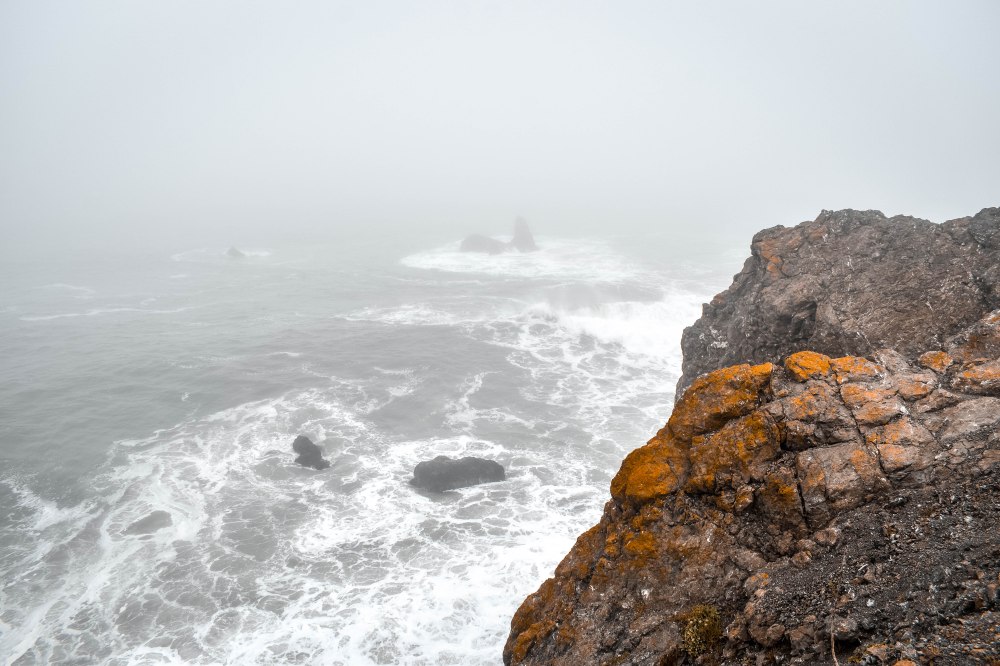 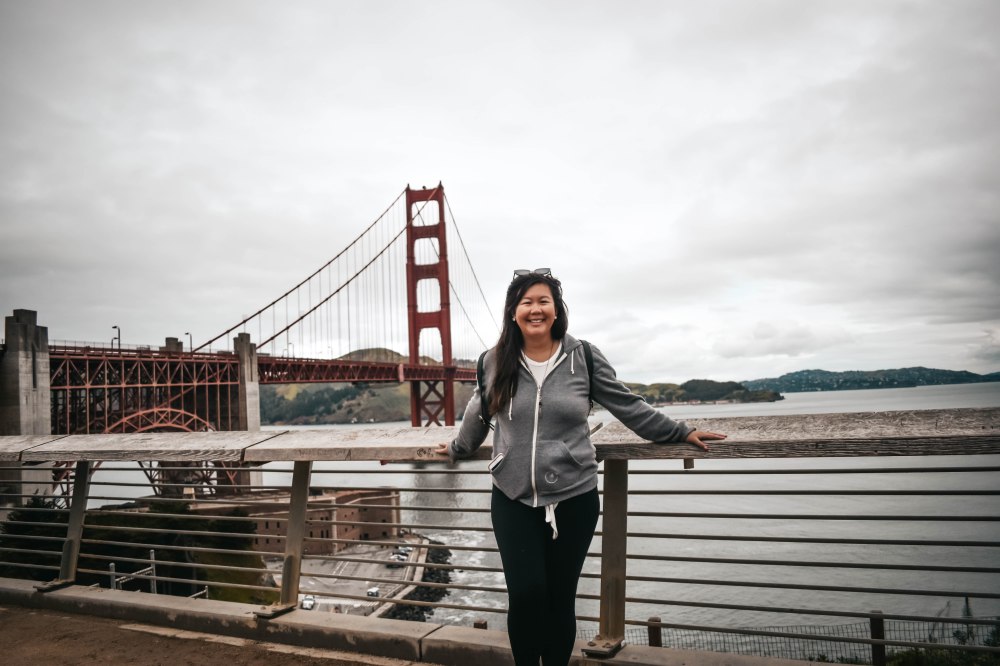 I had a quick snack at the Japanese Tea Garden and got lucky because they were restoring a tree so admission was free! It was beautiful and I didn’t have enough time to visit the entire park. 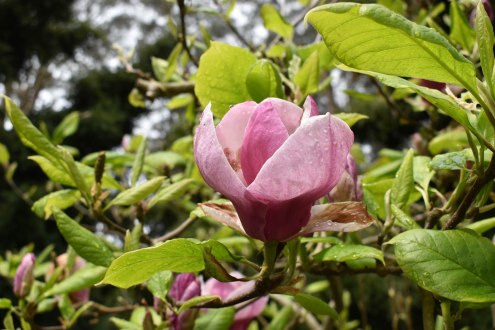 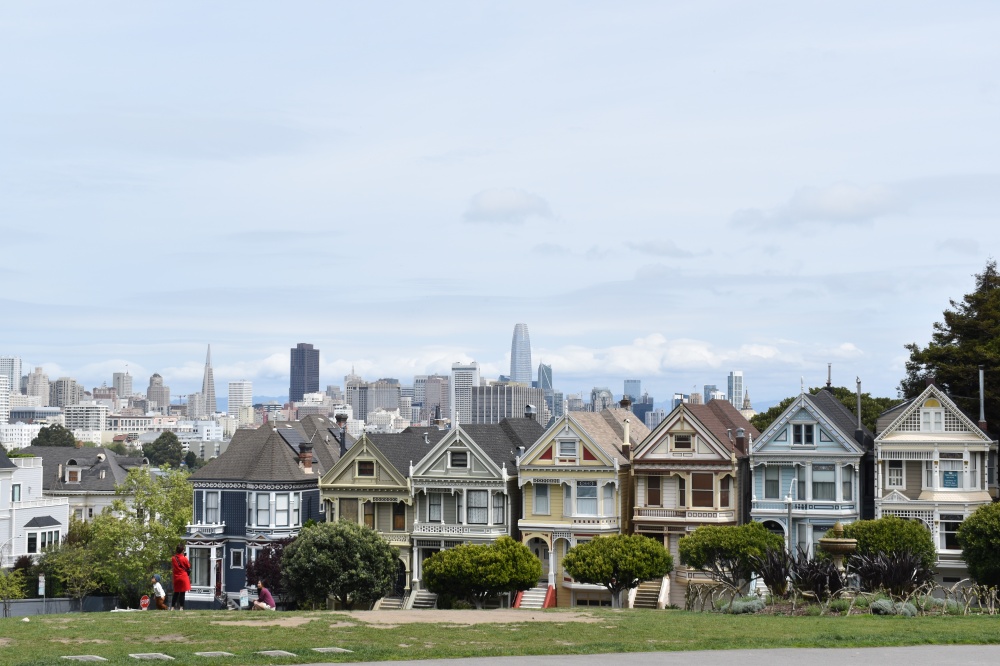 After meeting up with a friend for lunch, I spent some time wandering around Mission Square and spent a few minutes reading at Mission Dolores Park like a true local 😉 Unfortunately some dude sat down right next to me right after I got into my book…so I got out of there pretty quickly. As I was wandering around I did notice quite a bit of homelessness, especially in the parks. It was jolting at first because Boston is incredibly sterile and you rarely see homeless people in the area that I live in; but then I returned to my NYC/Philly days and got pretty used to it. 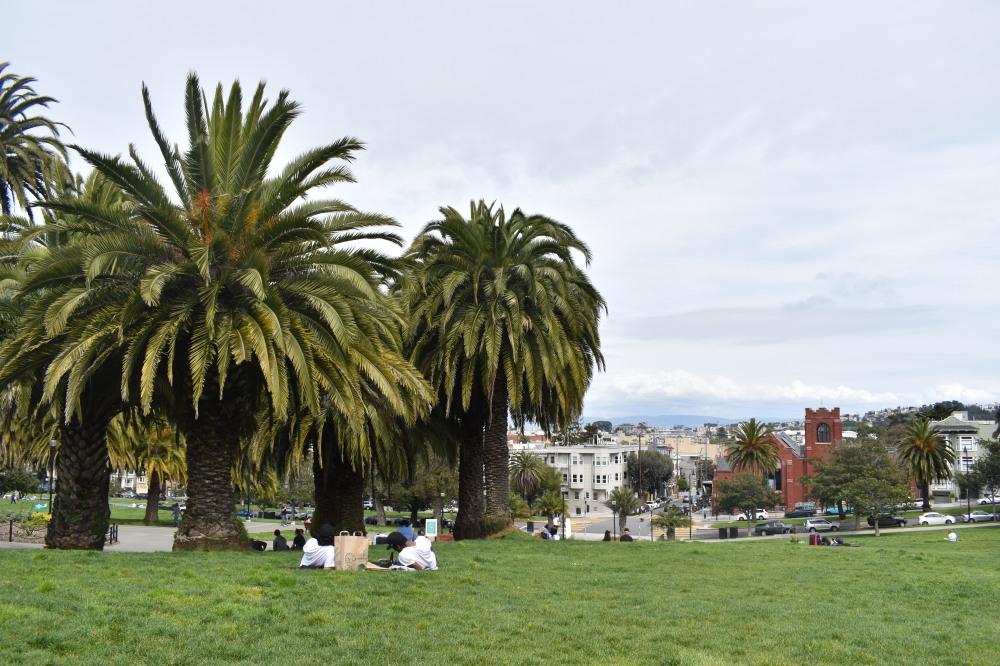 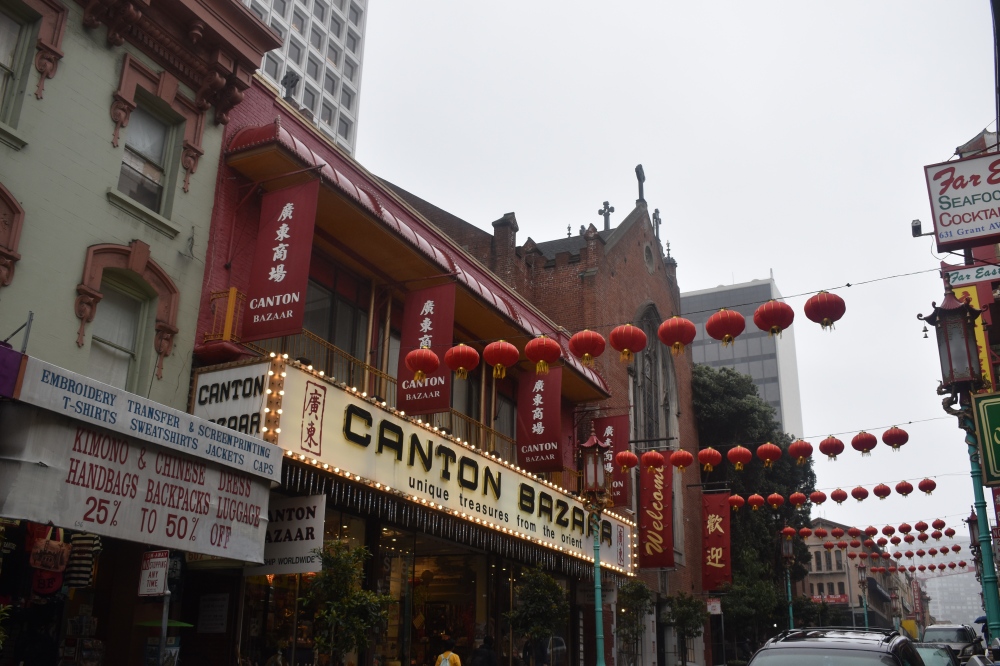 Another thing I noticed was the sheer magnitude of Chinese people in the Bay Area! I’d forgotten how non-white people in groups looked like…The Chinatown here was pretty impressive, but also there are tons of Asian-Americans (mostly thanks to the tech scene).

Thanks to my friends for hosting me for the weekend! I was unofficially scoping out the area to see if M and I could move there long term, and I think I’ve decided that although I love the lifestyle, the tech scene + exorbitant prices don’t really do it for me. Too bad it’s not NYC with nature…(for me that’s the only thing NYC is missing at this point…but suppose there are drawbacks to each coast). I will simply have to find enough chances to come out to the west coast to enjoy its nature – and who knows, maybe we will in fact end up moving out there – won’t rule that out just yet! 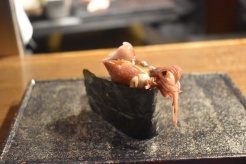 amazing sushi in SF. Best food scene in America by far (except for maybe Hawaii) 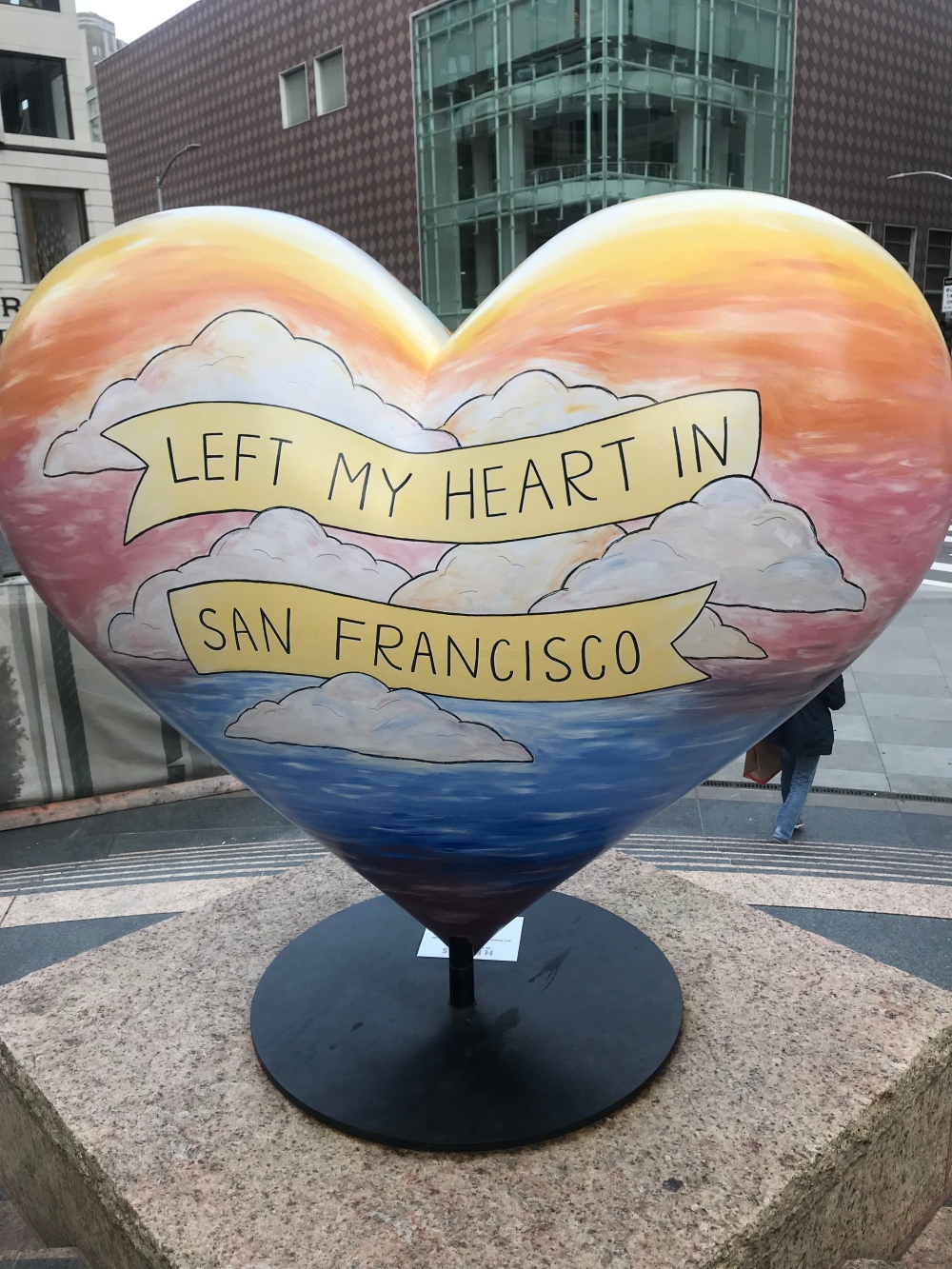 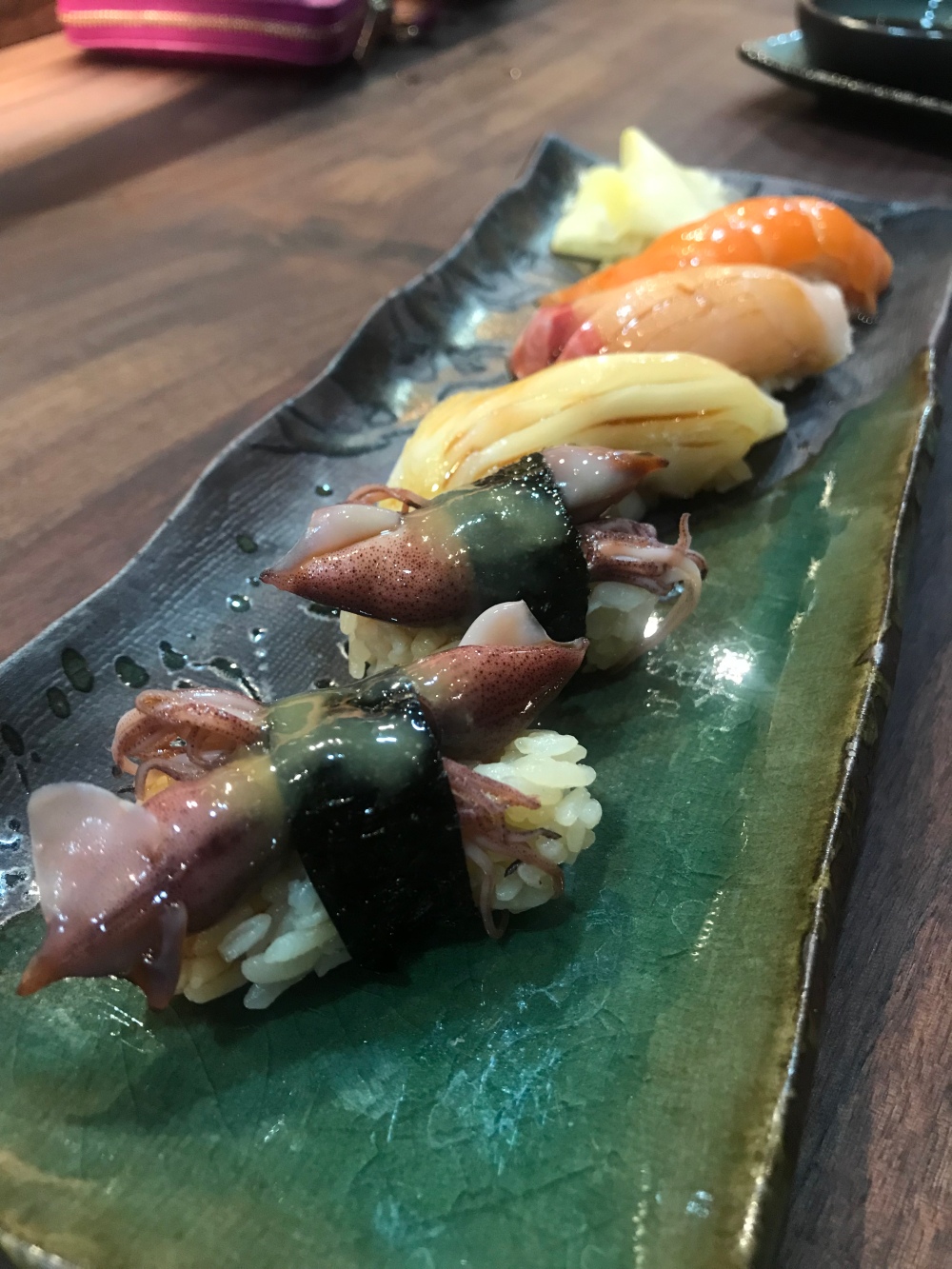