In an effort to stay on top of my blog-updating, here’s blogpost #2 in 2 days!

I spent a solid 2 weeks in Delhi for work, but was able to have the weekend for some touristing and exploring so I figured that warrants a post. This was my last major assignment in my current role before heading off to bschool in a few short weeks – and as I write this, I am T-10 days from funemployment! 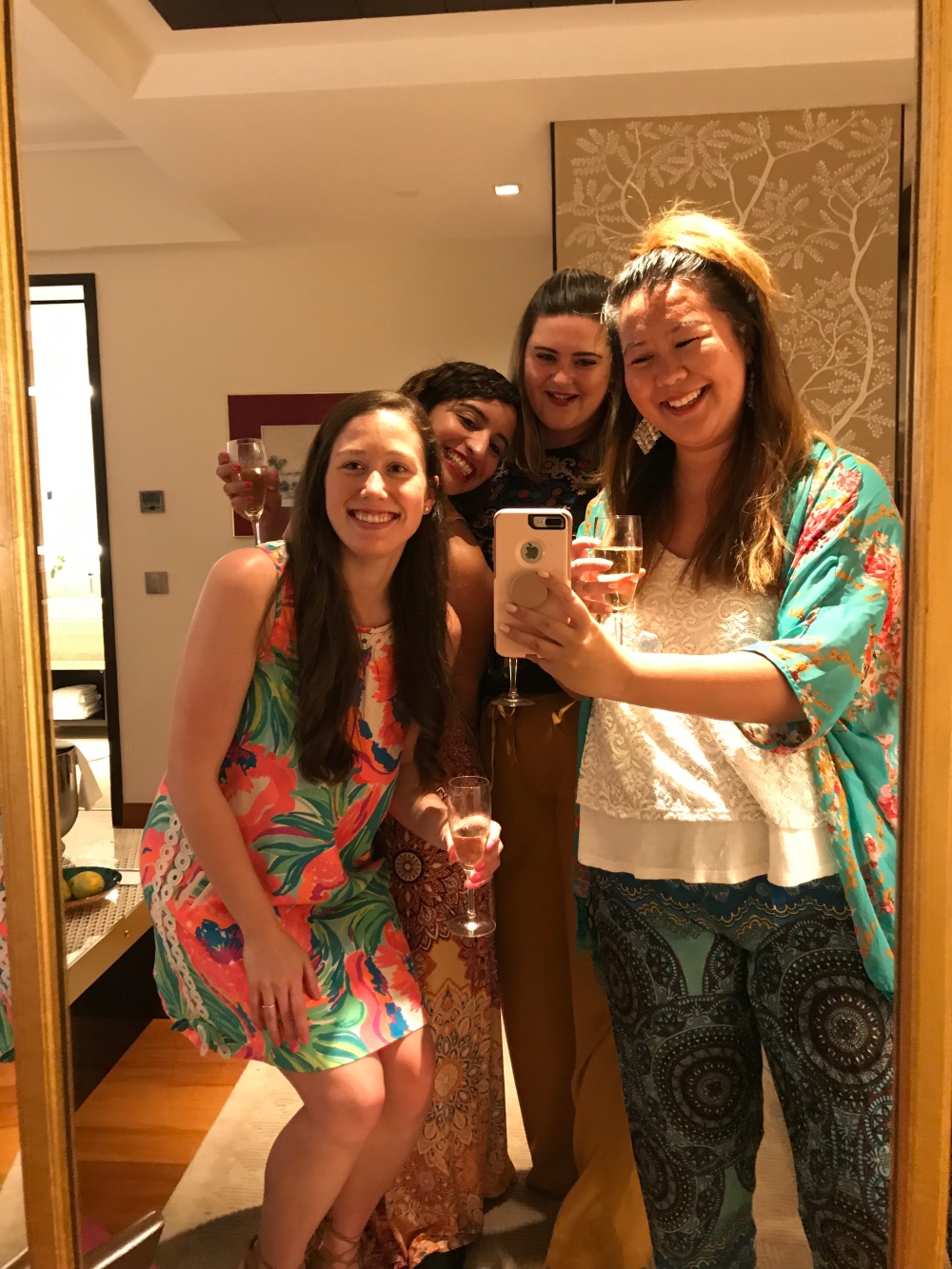 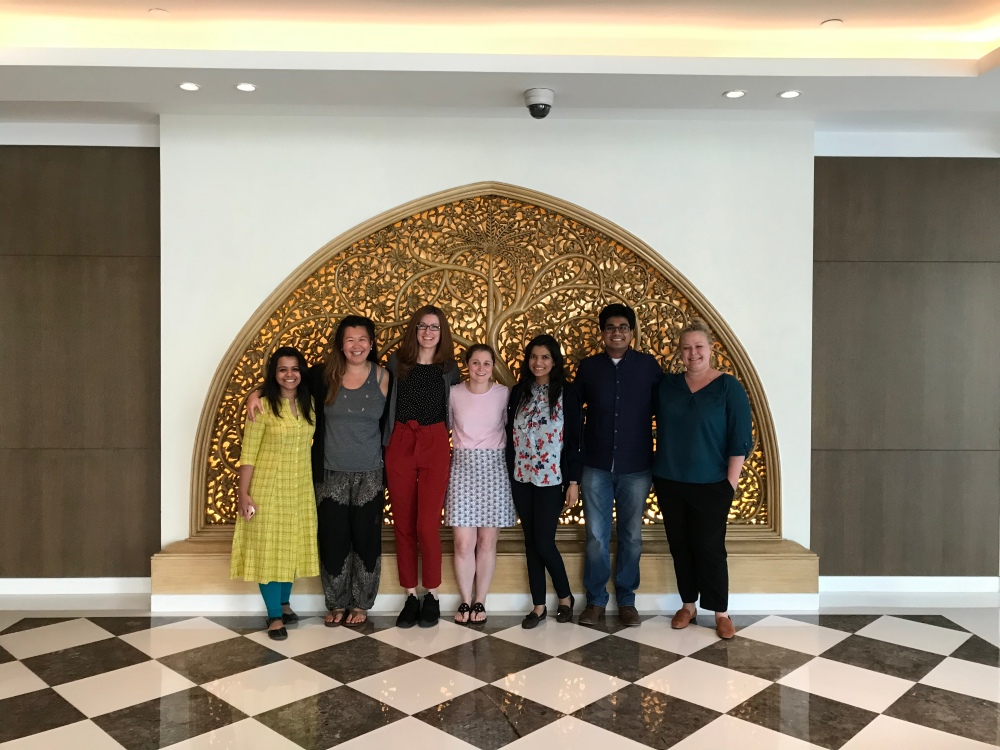 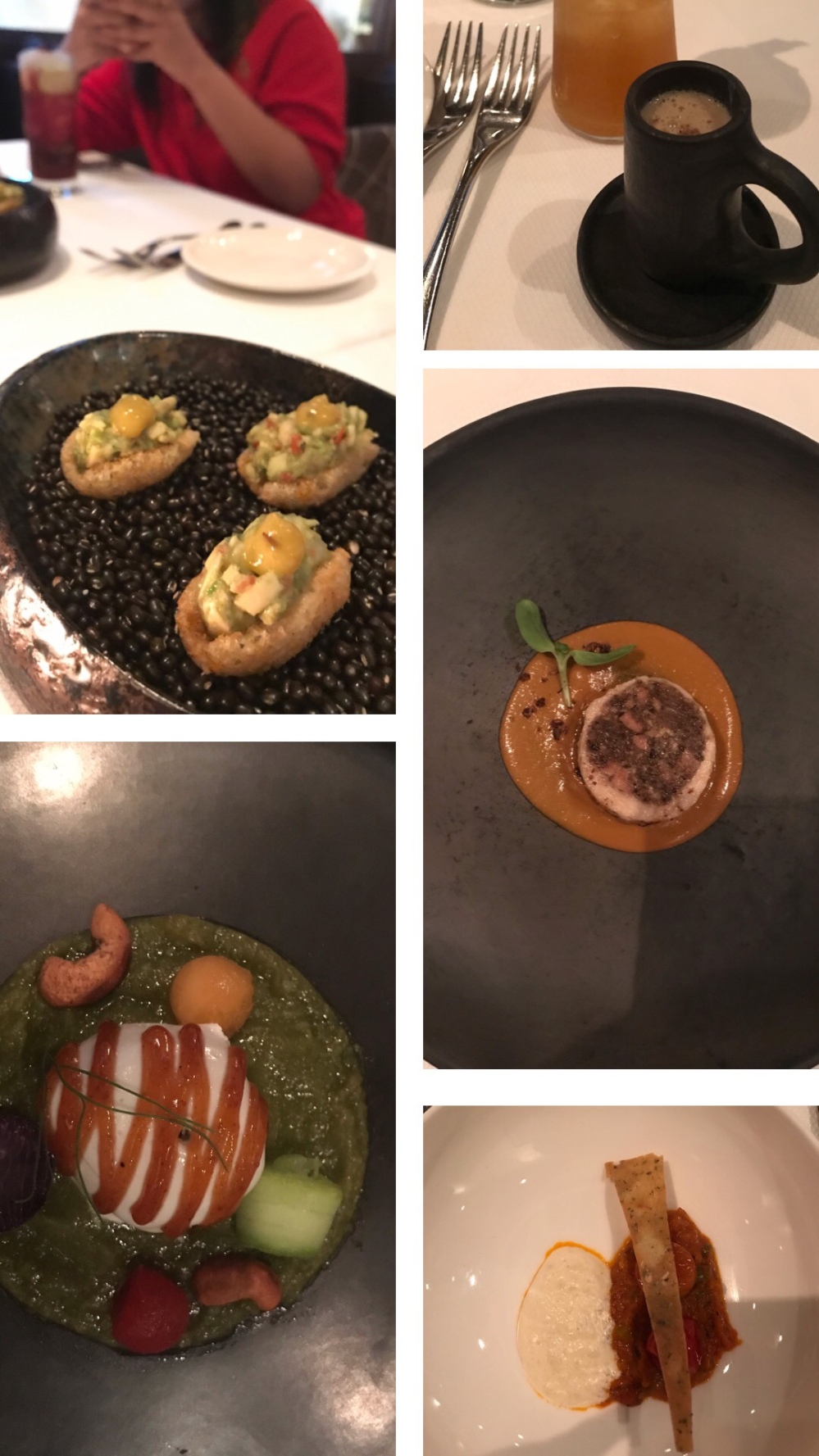 I was hosted by some of the most hospitable coworkers who took me to some delicious restaurants for dinners, and we did have some exploration time built in one afternoon. During that afternoon a few of us visited the Kingdom of Dreams and watched Zangoora, a live cinematic Bollywood musical. The musical was fantastic (no photos allowed) with amazing broadway-like stage effects, even though it was a tad long (we were so tired after many days of 7 AM – 10 PM schedules…!) 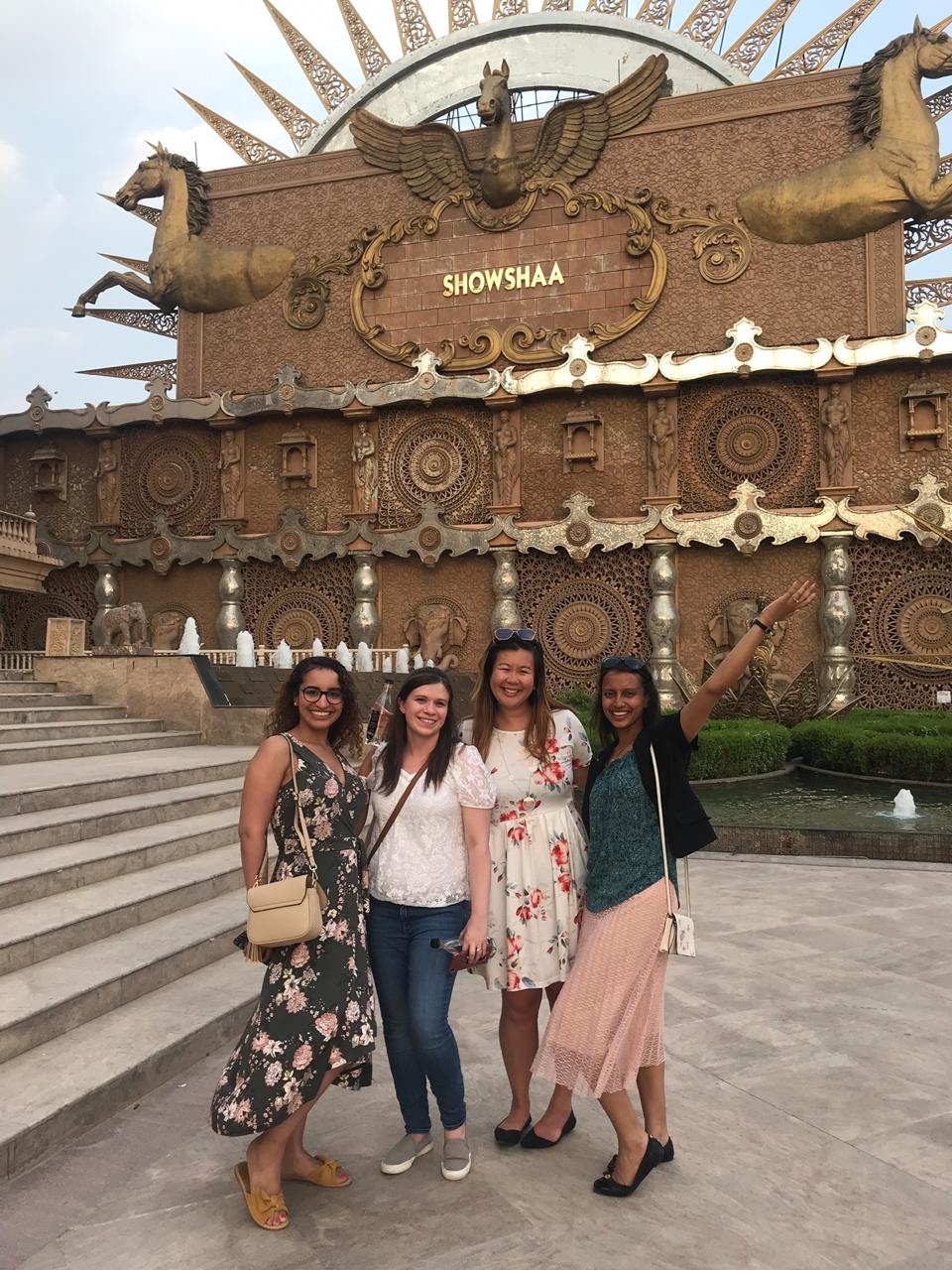 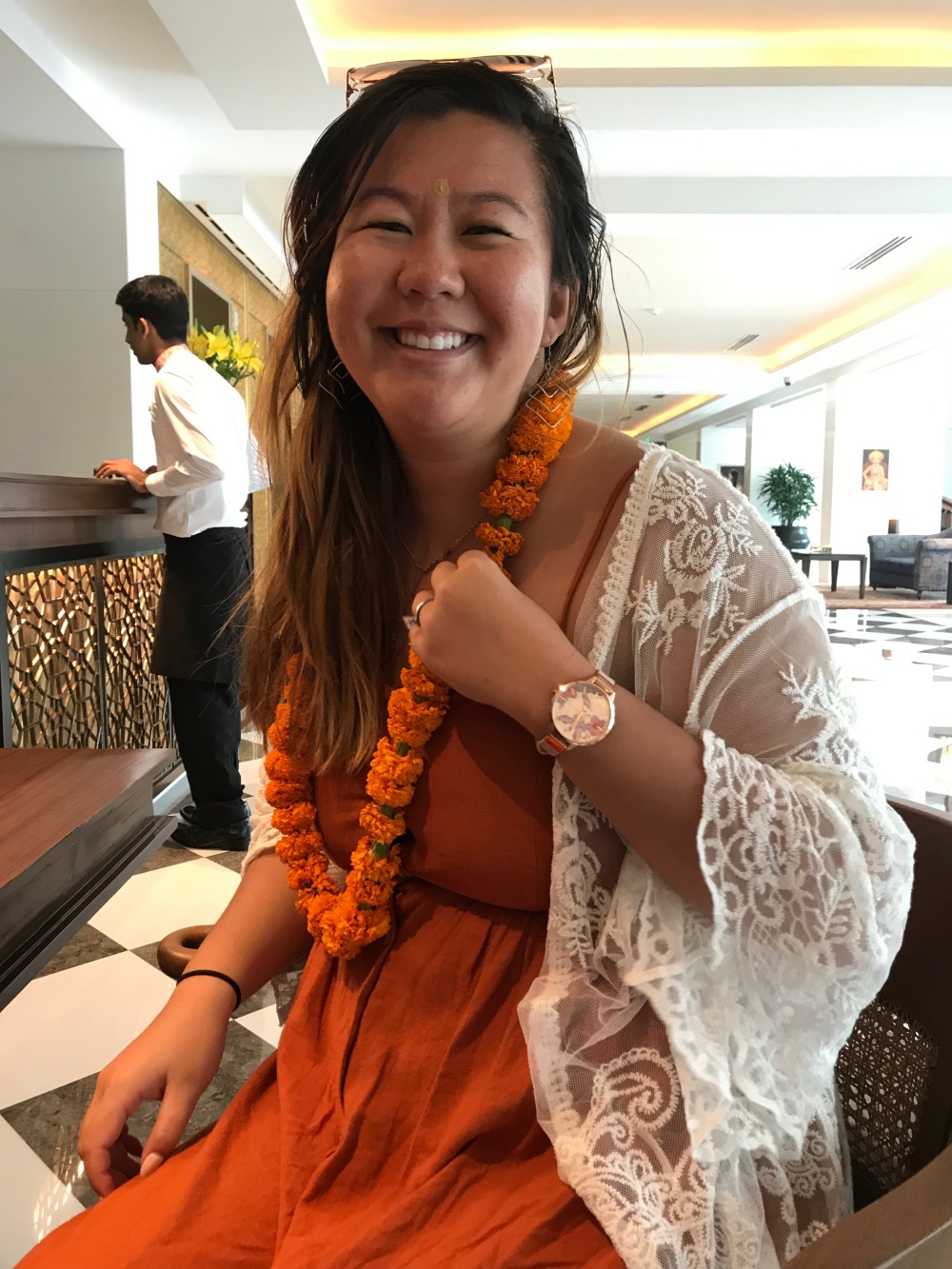 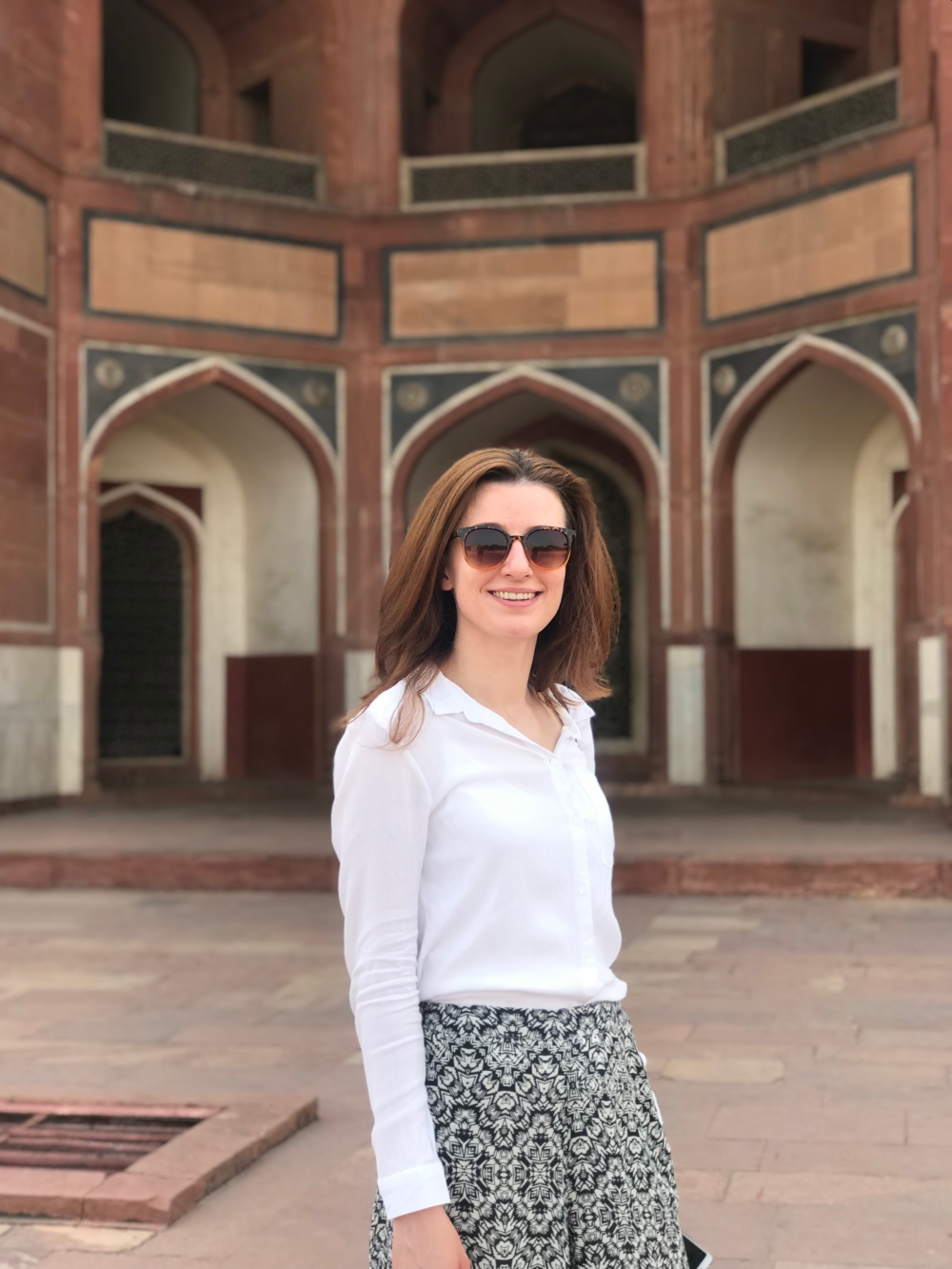 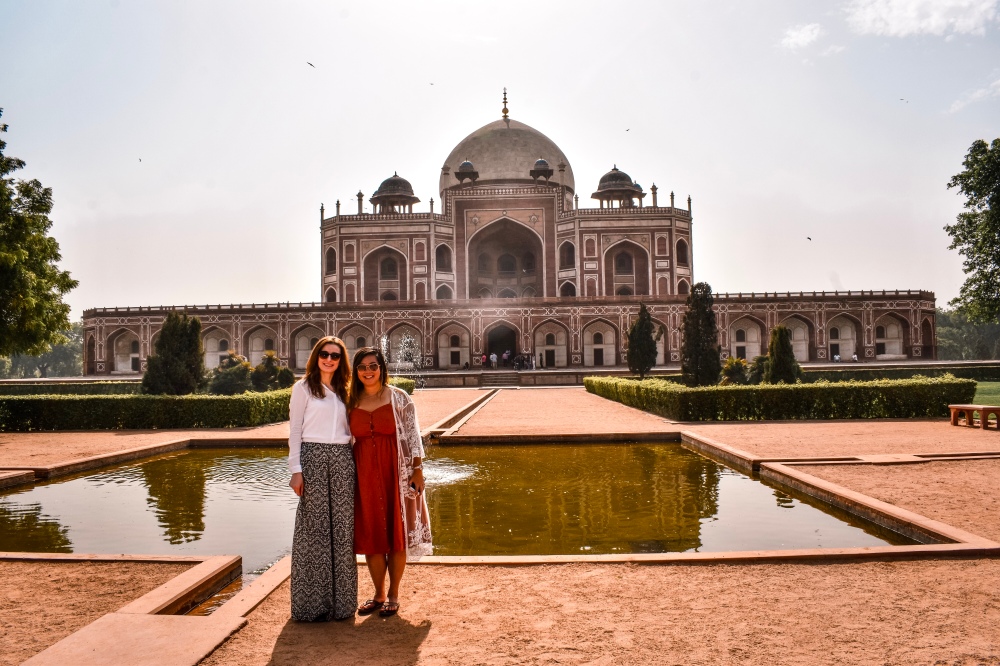 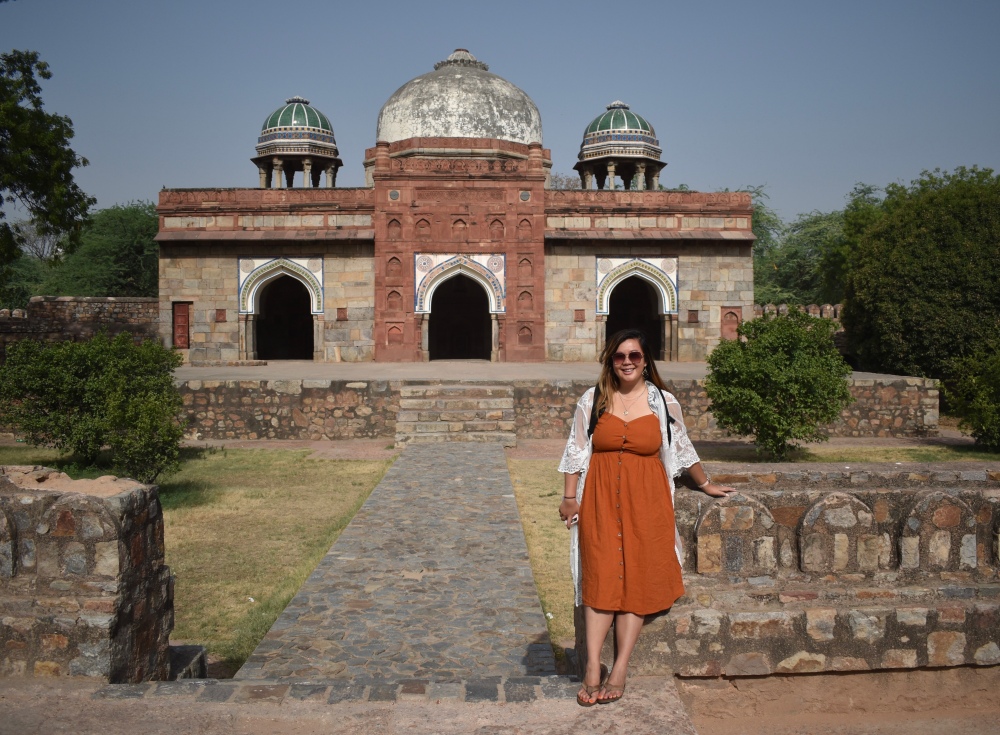 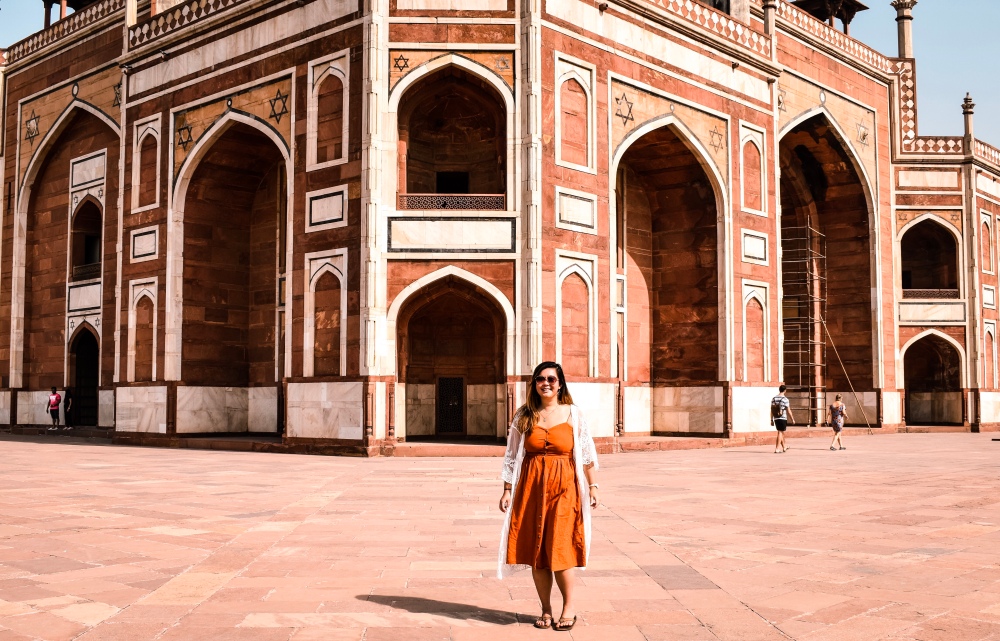 On Saturday, my coworker and I braved the heat to visit some of Delhi’s sights on our own. We first visited the Humayun’s Tomb (a smaller, less romantic version of the Taj Mahal), where we wandered the grounds for a few hours. Our next stop was Akshardam, a Hindu temple where no photos were allowed. This was truly the most fantastic man-made structure I’d ever visited. The details on the temple were simply magnificent. I’m posting a picture of it from the interwebs, so that you can see. 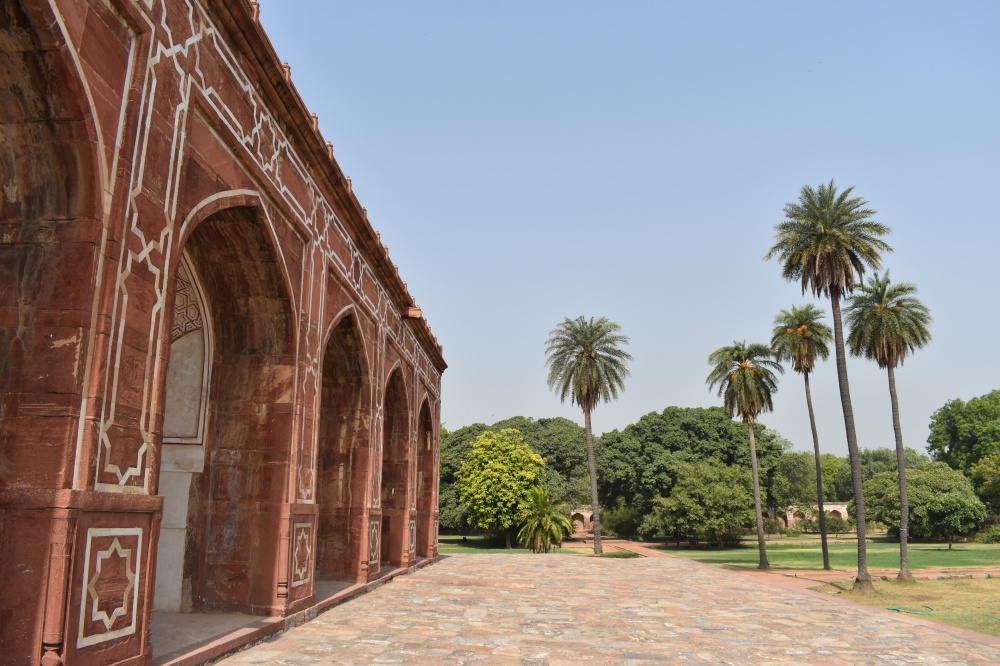 Finally, we also visited the Lotus Temple, which was just fine especially compared to Akshardam. It’s the only place of Bahai worship in India. I also took a trip to visit the Delhi Gate with my hotel group one quiet morning.

On Sunday, a few more coworkers arrived, and we headed off to Agra for a day trip to the Taj Mahal and Red Fort! Who knows when the next time I’ll be able to visit India will be – the country was never really on my bucket list to travel to, so I really wanted to at least visit the Taj given the opportunity. Since it was low season (summers in India are no joke….temperatures were around 110 degrees Fahrenheit the whole time), we were easily able to snag affordable tours and the crowds were actually not too bad. We departed from Delhi at 4 AM and returned around 5 PM, after also visiting the Red Fort (we were pretty hot/tired/hungry by then, so honestly I didn’t really pay much attention here) and getting some lunch. 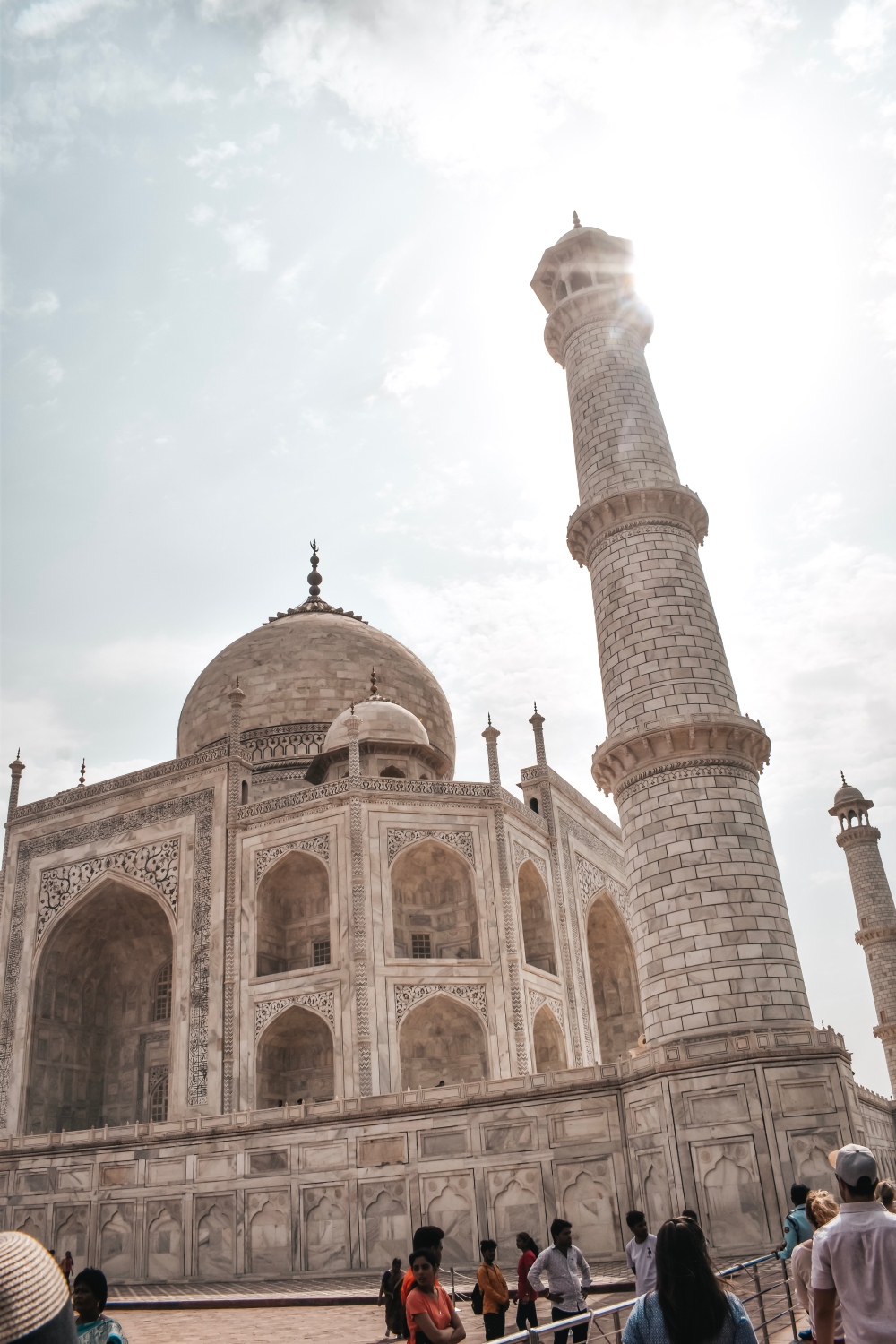 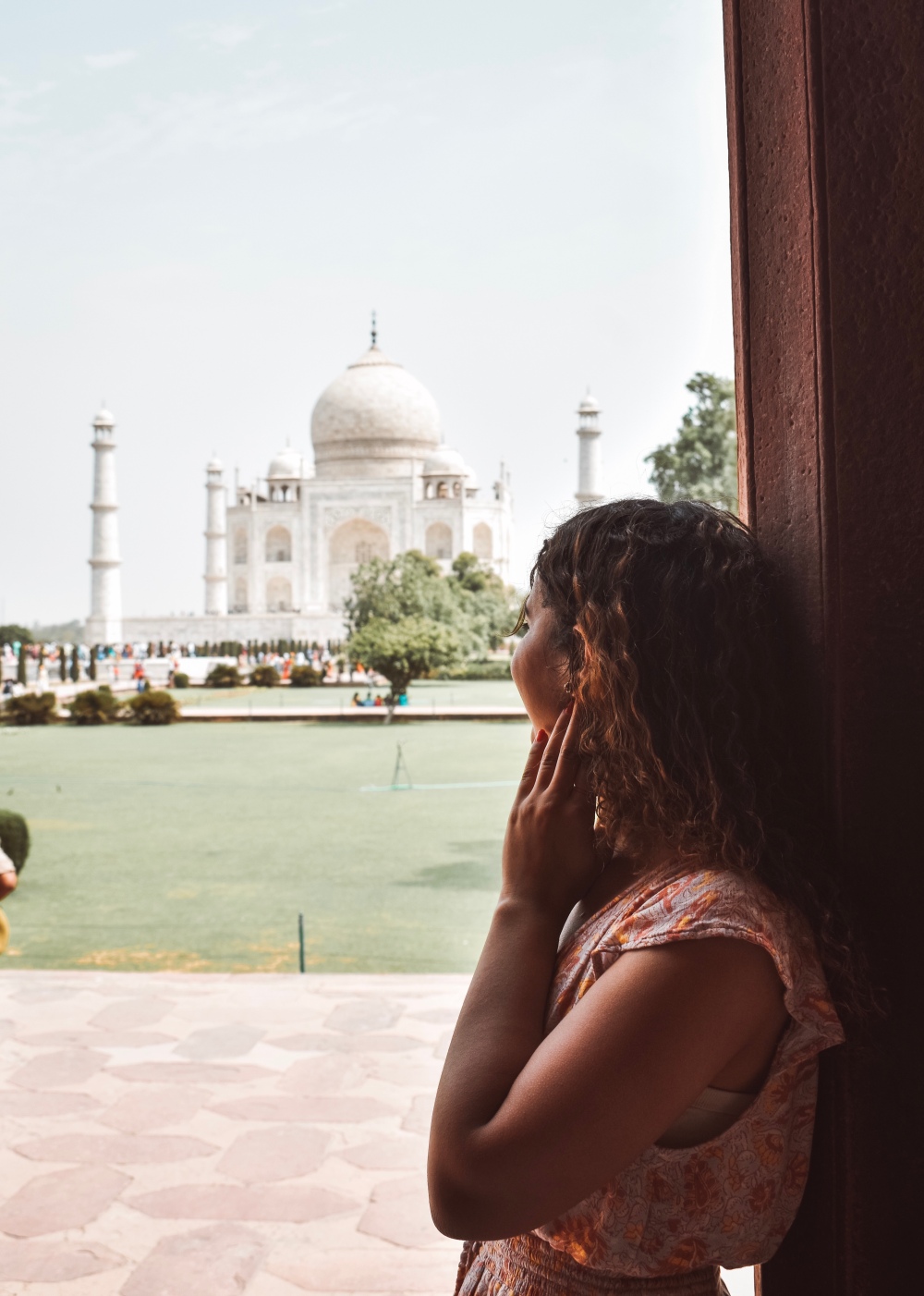 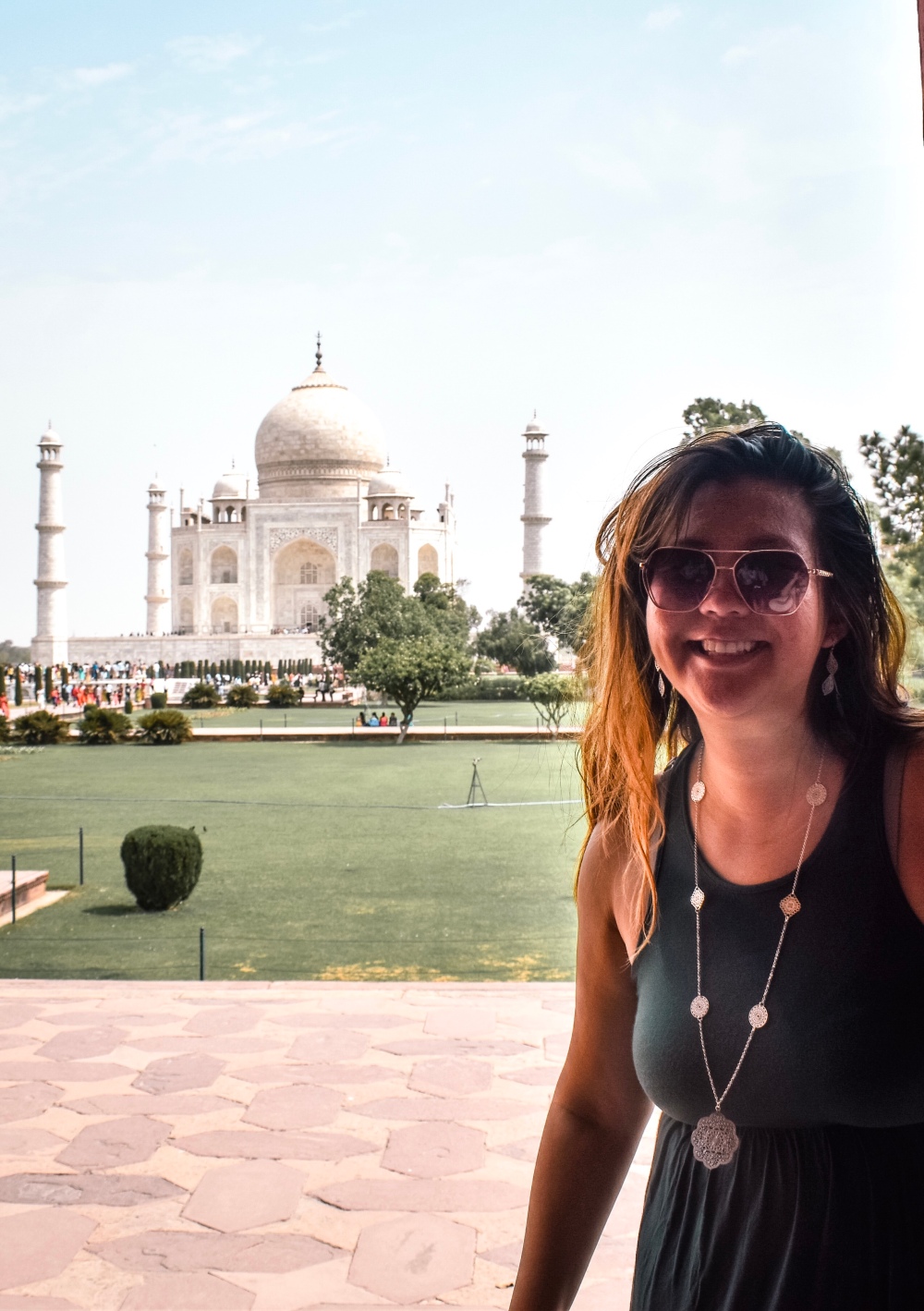 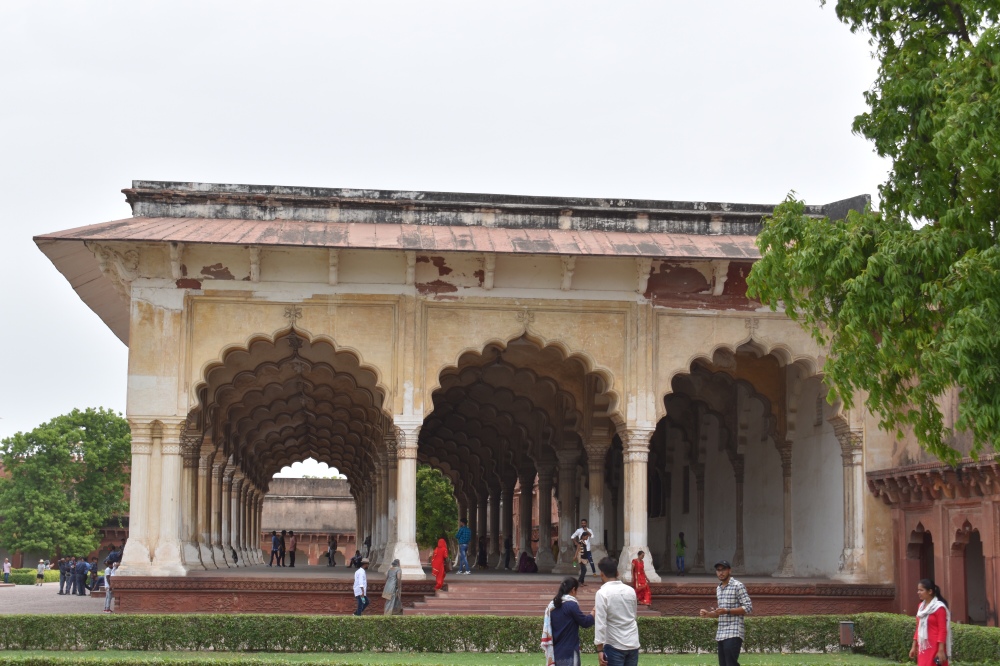 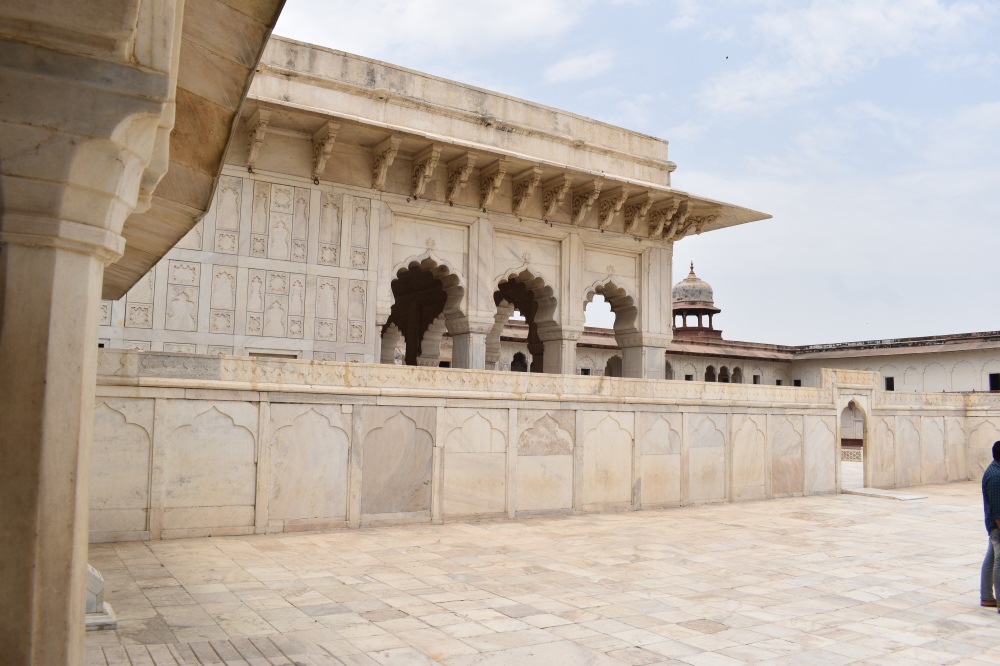 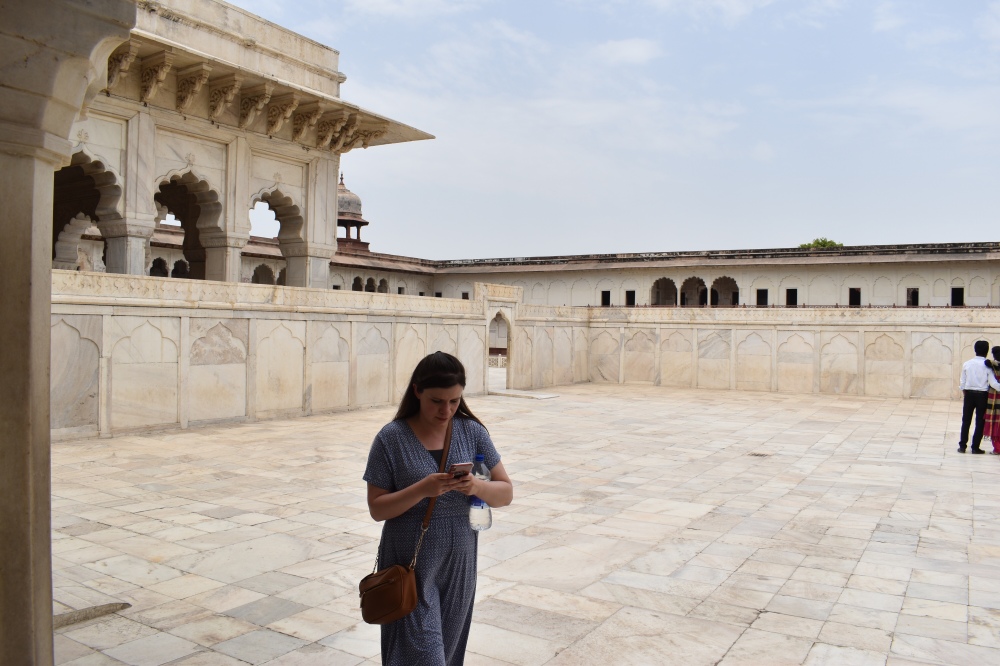 This was a trip I never would’ve taken by myself, so I was so grateful for the opportunity to go! I still am not sure that I would visit on my own – Delhi is super hectic, and I clearly look like a tourist so I felt that I was getting taken advantage of a few times when not traveling with local coworkers. Perhaps I’ll go again someday for a wedding – I hear North Indian weddings are amazing! 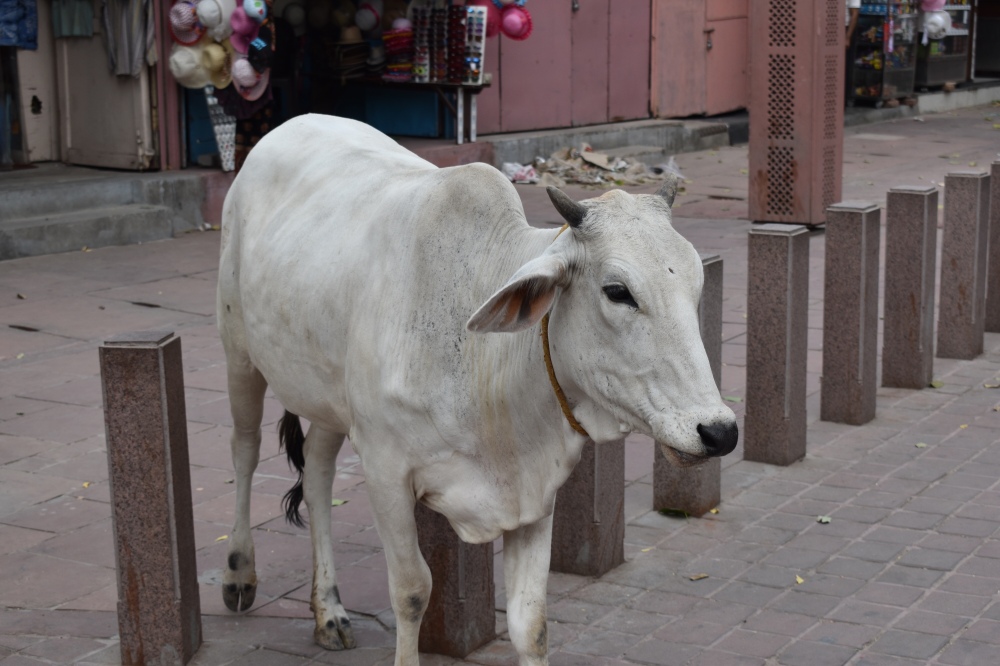